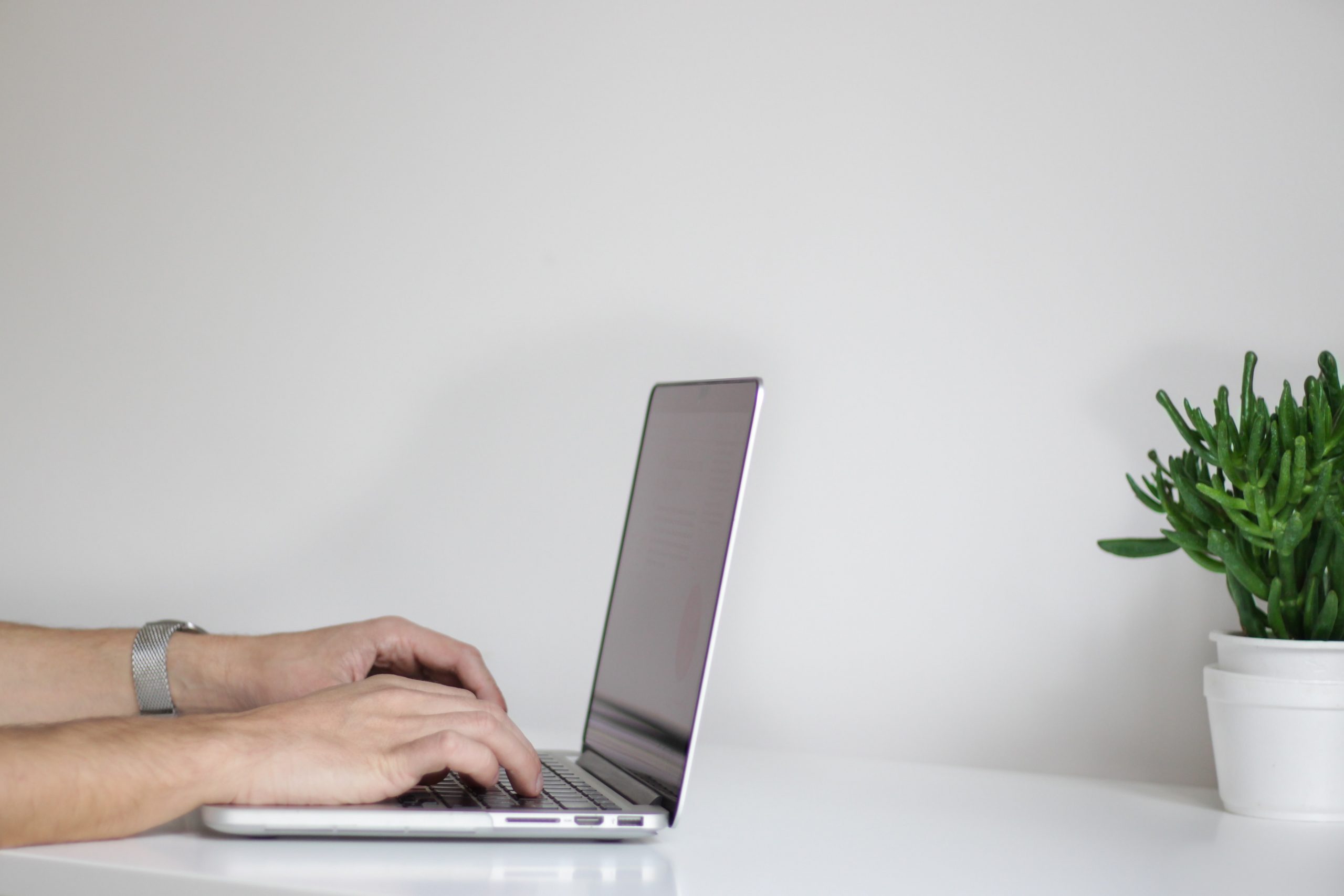 When stopped by a beggar, my policy is to refuse to give cash. Rather, if I have time, I buy them something to eat. But I recall the time I was buying a burger for a beggar, trying to chat with him, who then also demanded a Coke. He had bottled water in his bag. So I said I had 4 dependents to support who drank water at the dinner table. So maybe he could do likewise. He was not pleased with me, and I found it hard to like his attitude of ingratitude.

Like others, I’m glad Australia’s strong economy let our federal Government create the Job Keeper scheme during COVID and significantly raise Job Seeker and other welfare payments. I think Newstart had been too low. But I was really sad when these extra top-up payments began to be reduced and all the discussion majored on how unfair that was, though still well above original levels. Little was said of the significant struggle enterprises like nursing homes have had in filling vacancies. Indeed, it was sickening to hear reports of some turning down job offers, because “why bother” when you get such good welfare.

I have cause to reflect on welfare since the issue arises soon in 1 Timothy 5, where Paul seems to suggest a ‘worthiness’ test for widow’s welfare. More on that next week.

From Adam in the Garden, we are made to work. This reflects God’s image. As Jesus said, “My Father is always at his work to this very day, and I, too, am working” (John 5:17).

Yes, there are circumstances when a person cannot work, (as opposed to being unwilling), for example, due to more severe mental or physical health limitations.

But overall, this fairly straightforward teaching from Scripture should chasten the attitude of entitlement that now often goes with work and welfare.

Outside the Garden, after the Fall, there are many weeds. And there is no promise we will obtain a career that is deeply satisfying, let alone easy or highly paid.

I also think it fair to expect there can sometimes be mutual obligations with welfare. Indeed, many indigenous leaders now clearly state that in some situations, “sit down” money has been poisonous for their communities.

My thinking meant I asked another beggar, who was clearly physically able and well dressed, whom I’d fed before, what efforts he’d made in the last fortnight to find work. He stumbled to admit to little effort. But to his credit, he accepted it when I suggested he should ponder that question before I might help him next time.

Thankfully, Paul dignifies work, even in difficult conditions, when he said to slaves: “Whatever you do, work at it with all your heart, as working for the Lord, not for men” (Colossians 3:23). Jesus is a good master, and our attitude should be shaped by his Word.