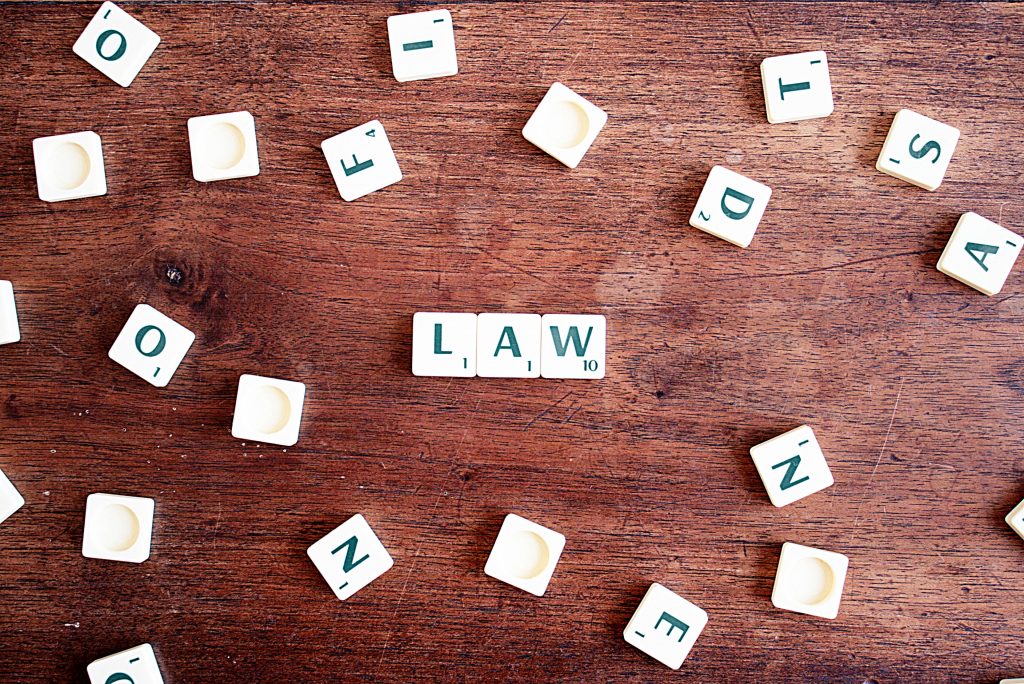 Christians and the Law of Moses

Friends, every so often, a sermon raises the question of whether or not the ‘Law’ from the Old Testament still applies to Christians… And if so, then how? A ban on prawns?

For example, the Sabbath law – to rest from work and remember the Lord – is driven back to how the world was created (Ex 20:8-11). Yet the New Testament says we are not under law but grace (Rom 6:4-15). And specifically, it says not to let anyone judge you with regard to observing a food law or a sabbath day, for these were just shadows and the reality is found in Christ (Col 2:16-17). Yet Paul quotes the law – to honour father and mother – from the Ten Commands, to reinforce his instruction to Christian children to obey parents (Eph 6:1-3).

So does the Law of Moses apply to Christians, and if so, how? It is one of the most contested issues in New Testament theology. I have been greatly helped by the writings of Brian Rosner, formerly of Moore College and now Principal of Ridley College in Melbourne.  So once again, I am summarising some key elements of his approach.

His first observation is that when people in the New Testament talk about the ‘law’, they are not always just talking about the specific legal commands in the Old Testament. Rather the term, ‘the Law’ is often a way of referring to the entire first five books of the Bible – Genesis to Deuteronomy – attributed mainly to Moses’ authorship. So the Law sits alongside later books, often called ‘the Prophets’ (e.g. Matt 7:12, Rom 3:21).

Rosner’s second insight was to explain that Paul could write both negative and positive things about the law and its application, depending on which point of view he is viewing it from. He distinguishes three such perspectives from which Paul views the Law:

(i) the law as legal code

The law as legal code points out sin and says it deserves punishment (e.g. Rom 3:19). But because by faith we are united to Christ in his death and resurrection, Christians are not under the law as legal code. As forgiven sinners, its condemnation no longer applies to us (e.g. Rom 7:4-6, 8:1-4). Neither must we live by the Mosaic law, which cannot justify us.

(ii) the law as prophecy

The law as prophecy notes how the Old Testament law points us to Christ, for example, by showing our need for a sacrifice and a priest to stand between us and God. Jesus fulfils perfectly these hopes raised by the law. As Rom 3:21 says the Law and the Prophets testify to the righteousness of God though this righteousness arises apart from the law, namely through the atoning sacrifice of Jesus Christ (Rom 3:24-26).

(iii) the law as wisdom

The law as wisdom understands that the Old Testament Jewish laws can give us many insights into morality and how to live a life pleasing to the Lord. Ceremonies have been fulfilled, and our era is different. But God has not changed, and so the New Testament can quote from the law to instruct us, for example, about stealing or sexuality. Here we read the law similar to the proverbs or psalms, as illustrative of God’s moral order.