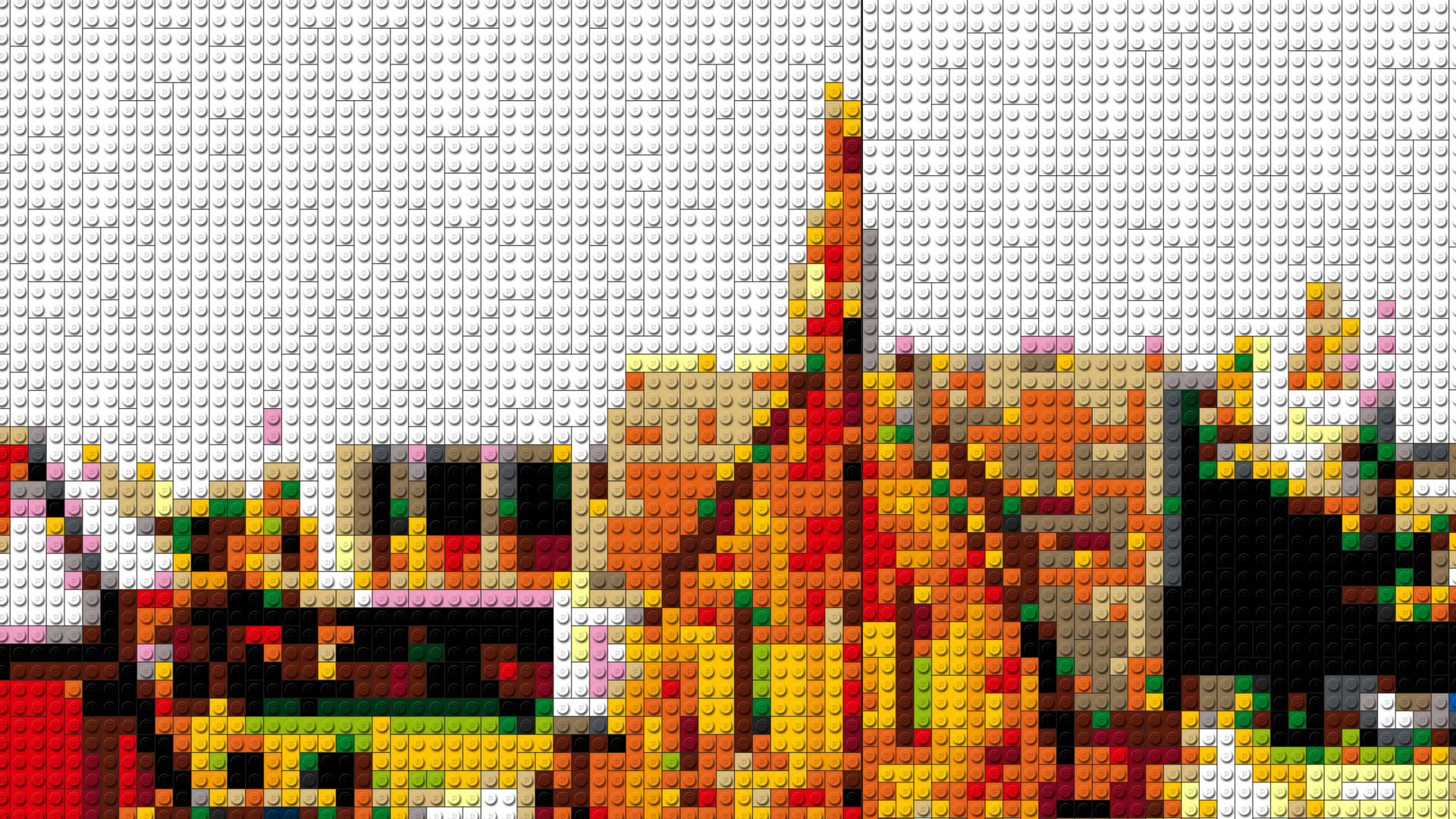 Those who were able to attend last weekend’s church conference received a great series of talks on Christ’s promise to Peter and the disciples that “I will build my church” (Matthew 16:18). (By the way, a huge thanks to the organising team!)

Each of Craig Roberts’ talks were based on a single word from that phrase. As an aid to my own memory, I tried to sum up each of his talks with my own single word:

“I” = Divinity
The “I” who will build the church is divine: Jesus, the eternal Son of God.

“Will” = Invincibility
Jesus has promised! Not even the gates of Hades (i.e. death) can stop it.

“My” = ‘Pur-unity’
OK, I cheated here, it’s a combo of two words. But the church that belongs to Jesus should be characterised by purity and unity (the two water skis).

“Church” = Multiplicity
We join countless thousands of angels and believers who have died before us around Christ in heaven; and the church is described by many beautiful metaphors: temple, body, household, vine (with branches), sheep in a flock.

You will notice he did not cover the middle word, ‘build’. But we can safely say Jesus will build his church on the solid foundation of the gospel word that Peter declared: that Jesus is the Christ, the Son of the Living God (Matthew 16:16). After all, the sword of the Spirit is the Word of God. We are gathered by the call of the gospel word that comes in Scripture.

Here were Craig’s four possible personal applications. For me this means I will…

During the week, I came across another more contemporary definition of church. It’s from scholar and pastor, Eugene Peterson. He suggests that,

“Church is an appointed gathering of named people in particular places who practice a life of resurrection in a world in which death gets the biggest headlines.”
[Practice Resurrection, p.12]

I like this because it also reminds us that there is something much bigger going on than simply a club meeting. It’s not any old gathering of people who happen to be Christians. (I had one of those with some mates from church to watch the State of Origin on Wednesday. #GoBlues! But it was not church!)

Church is God’s appointed meeting. He has raised us with Christ. He knows us by name. There is nothing casual about that!