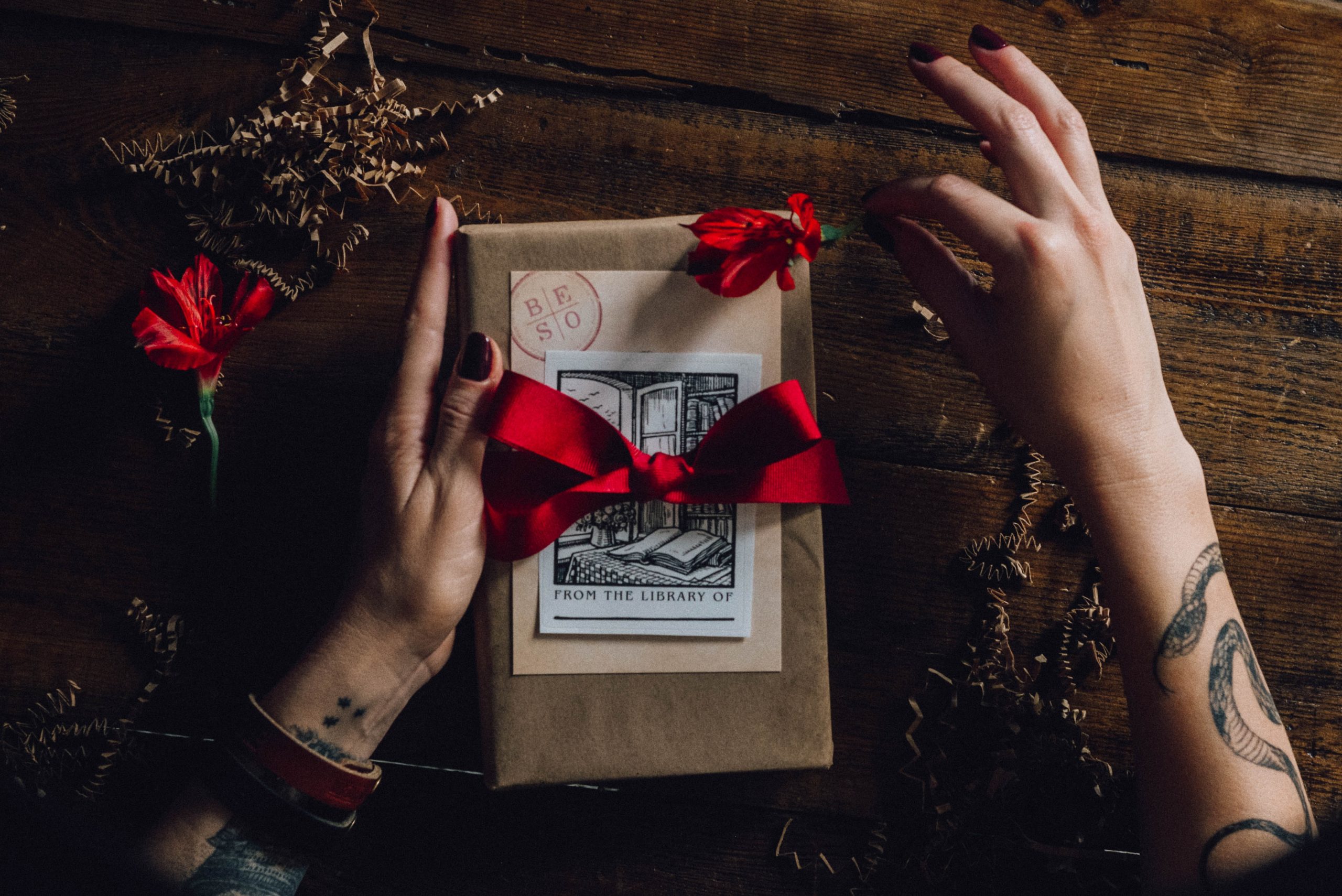 More than a Gift

When you read this note, I will be with my family, visiting our daughter, Hannah, halfway through ten months’ university exchange in Lyon, France. We’re taking a once-in-a-generation chance to visit Europe. I’ve never been before. This coming week, we are in London. We’ll also see a bit of Scotland, other parts of England and France, and hopefully a little of northern Italy. Such travel is an enormous privilege, not afforded the vast majority of humans who have ever lived.

When away on holidays, we never take a holiday from church! We go wherever we are. It’s a reminder that faithful churches don’t all have to be exactly the same in style. This Sunday and over Christmas, we hope to visit All Soul’s Langham Place (the church John Stott served for decades) and St Helen’s Bishopsgate. As a city church pastor myself, they are two fine city churches we might learn from and be encouraged by. Mind you, the size of London rather dwarfs Wollongong!

In the lead up to Christmas, you may have seen an advert on social media that went a little bit viral. It featured Elton John singing one of his early hits, as a feel-good ‘gift’ from an up-market UK department store. The ad features John playing “Your Song” in a number of locations across his career from his current fame, going backwards in time using archival footage. Then there are recreations of the song being recorded in 1970, and of John performing in a local pub and a school recital in the 60s – using three actors of the right age and look for each setting.

The last scene is the clincher. It features John as a little boy coming into the family room on Christmas Day with his mother and grandmother. He sees a giant wrapped present. Of course, it’s a piano, his first, on which he tentatively plays a couple of notes. Evidently, the start of something larger than anyone anticipated.

“some gifts are more than just a gift”.

Dear friends, I found it a very moving advert about thoughtfulness and potential and hope. But it is nothing compared to the gift of God we celebrate at Christmas.

If ever there was a gift that was more than just a gift, it’s Jesus! As the Prayer Book says, hear these words of assurance for those who turn to Christ.

‘God so loved the world that he gave his one and only Son, that whoever believes in him shall not perish, but have eternal life.’ John 3:16

‘Here is a trustworthy saying that deserves full acceptance: Christ Jesus came into the world to save sinners’.
1 Timothy 1:15