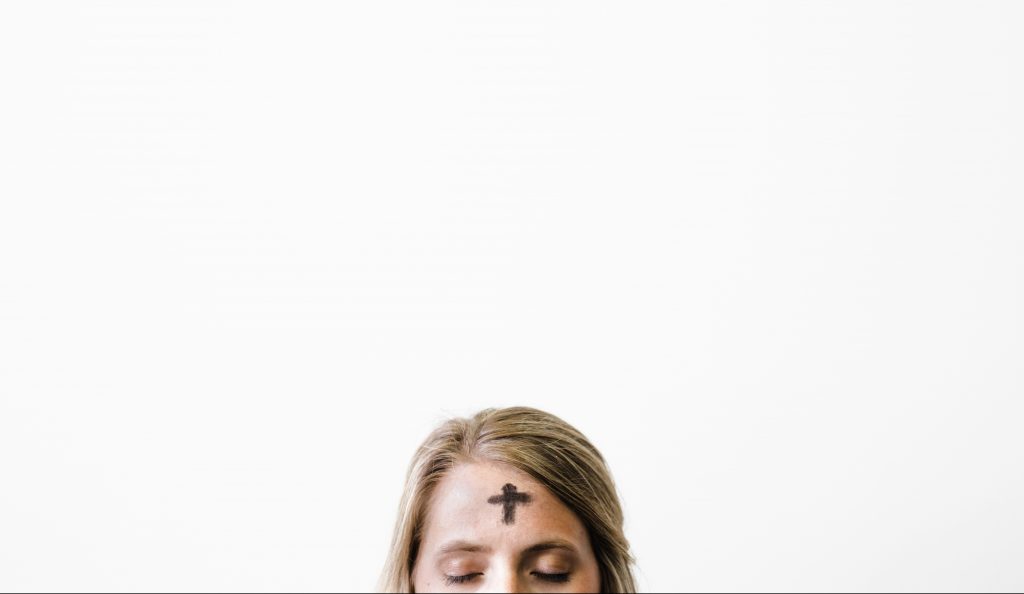 Standing Firm in the Face of Persecution

The cultural climate in Australia is undoubtedly becoming more hostile towards the Christian worldview. Where indifference once stood, now stands an attitude of aggression and anger towards any Christian who dares to proclaim the name and teachings of Jesus.

We only need to look back over the media in the last 12 months to see the tide changing, as Christians have been ridiculed for their beliefs in the public sphere (Margaret Court and Israel Folau, to name a few).

The persecution of Christians however, is not a new phenomenon. Jesus warned his disciples that they would face persecution on account of his name (Luke 12:4-12, Mark 8:34, Matt 10:22); Paul urged Timothy to endure through suffering as “a good soldier of Christ Jesus” (2 Tim 2:3); and Peter taught his readers how to stand firm through the suffering that they would inevitably face (1 Pet 3:8-22).

It is easy for us, in the modern world, to forget that there are many believers who have gone before and have stood firm in the face of persecution. I believe that there is great comfort to be found in the stories of these believers—those who have fought the good fight, finished the race, and kept the faith (2 Tim 4:7).

I was recently encouraged by the story of Polycarp, who lived from 69-156 AD. Polycarp lived at a time during the Roman Empire when Christianity was perceived as a threat to Roman rule. As a result, many Christians were killed for their faith, particularly those in leadership positions in the church. Polycarp, being a bishop, was in the firing line, and at age 86 he was arrested by the Roman authorities. During his interrogation, many attempts were made to force him to renounce Jesus Christ, but Polycarp famously responded:

“Eighty and six years have I served [Jesus], and He hath done me no wrong; how then can I blaspheme my King who saved me?”

With that, Polycarp was led to his death. In 156 AD he was burned in a public gathering as he prayed aloud to the Lord Jesus.

As I read and remember the life of Polycarp, I am so filled with joy. This man stood in the face of greater persecution than I can imagine and he stood firm to the end, reflecting the sacrifice of his Saviour Jesus Christ.