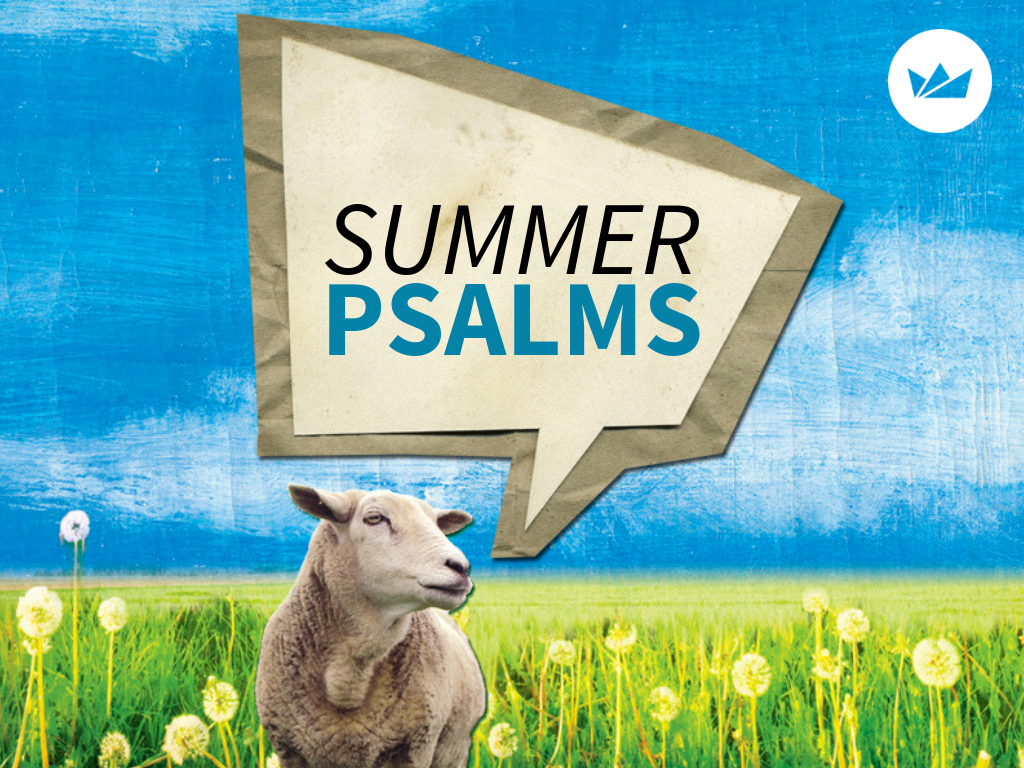 For as long as I’ve been at St Michael’s, we’ve had ‘Summer Psalms’  – a sermon series from the Psalter (book of psalms) in January. But why? Is it because the preachers need a holiday and psalms are easy? Or because they just love alliteration a bit too much? Or maybe because everyone is in the mood for songs and poetry in the heat of summer and after the rush of Christmas? In truth, I don’t actually know why it started, or even why it continues, but I do know that there are some really good reasons for studying the psalms together, and there is much to be gained from it.

The Psalms are sometimes called the hymnbook of the Bible, or the songs of Jesus. Generations of God’s people have sung the psalms together, from the time of God’s people Israel under the leadership of Moses and David, until now. The book of Psalms is the most quoted book in the New Testament. It was highly esteemed by the early church and treasured by the Reformers. It has had significant influence on our language and literature, and parts of it are familiar to many in our culture. Much of what we still sing in church is based in the psalms.

So why do we study this ancient poetry together?

The psalms remind us that God is a sovereign God who is the creator and ruler of the world. He sustains it and looks after it. Nothing happens that is beyond his control. He puts nations and rulers and people in place. And he is a compassionate and just God. He is merciful to those whom he loves, but he will bring justice to those who oppose him.

They remind us that God made people in his image. They remind us of our sinfulness and our brokenness. And they give voice to our griefs and our joys; our fears and our hopes. They express the full range of human emotions, poured out to God in prayer. They help us to praise him and they keep pointing us back to the one in whom we hope.

And the psalms remind us of God’s saving work. They remember the way in which he has saved his people Israel. They look forward to the coming of the Messiah or Christ, more than 1000 years after they were written. As we read them more than 2000 years after his first coming, we can see and understand in a way that the psalm writers couldn’t, how salvation for all of God’s people is brought in Jesus. They help us to remember that, and to look forward to his return.

The psalms remind us that true wisdom is delighting in God’s law. He is a shepherd, a rock, a father, a king. He is the Lord of all. We are his people. He is faithful and his love is steadfast. He will keep his promises, and he longs to hear us praise him and call out to him in prayer.