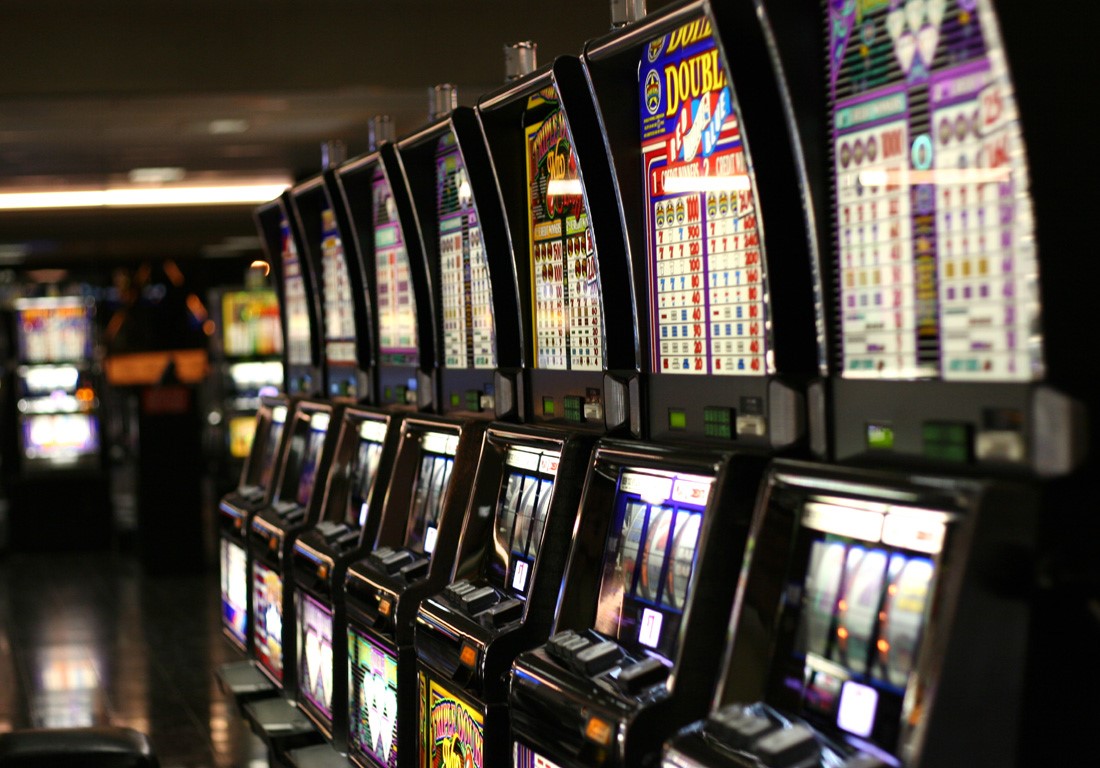 This week as Synod, my motion was passed calling on the NSW Parliament to implement effective harm minimisation methods to reduce the misery caused by problem gambling, especially via poker machines. My motion was based upon the foundational truth that Almighty God calls on governing rulers to “defend the weak and fatherless; to uphold the cause of the poor and oppressed” (Psalm 82:3).

Last weekend, my nephew and niece were in a serious car accident. They were saved from serious injury, or even death, by all the airbags deploying in the car. The damage was limited to stitches and bruising.

As a Christian, all gambling is ethically problematic. It’s often based on greed for gain. Characteristically, it fails Christ’s love test, since any win you achieve always come at the cost of losses to others, including problem gamblers who cannot afford it.

But I’m not seeking a blanket ban for a secular society. What I want is airbags on pokies to minimize harm. Australia’s total gambling losses are about $25 billion p.a. We have the world’s highest per capita gambling losses – more than twice that of Japan, New Zealand or the USA. If guns are the USA’s blind-spot and blight, then the pokies are ours!

…Because problem gambling bankrupts families, destroys friendships, ruins businesses, torpedoes careers, corrupts sport and more. Many pastors have seen the damage first-hand: inability to repay debt, bailiffs at the door to repossess, a struggle to feed your kids, despair and suicide.

Poker machines are configured with intense behavioural conditioning features and the research suggests they produce significant harm for 30% of regular users. Indeed 40% of pokie profits come from problem gamblers. This is inconsistent with their supposed purpose as harmless amusement.

Only small reforms have been made in NSW… Mostly those approved by the gambling lobby, like self-exclusion, which relies on the addict alone to change. What we need are courageous parliamentarians to adopt harm minimization measures recommended by experts independent of vested interests, such as pubs and clubs, who won’t act against their profit motive.

Car accident hospitalization occurs at a rate 5 times lower than problem gambling. But we approve all sorts of limits on our roads. Seat belts, airbags, and speed cameras. Now we need to put airbags on pokies!

Start with $1 bet limits, proposed by the Productivity Commission – hardly wowsers! It’s an incredibly easy reform to implement (unlike mandatory pre-commitment). Poker machine regulation is also the area that the state governments can address most directly (unlike online matters, which are primarily federal).

Why not ask your local state MPs what effective harm minimisation methods, recommended by independent experts, they will support to reduce the misery caused by problem gambling? Urge them to support $1 bet limits on pokies!

Jesus encouraged us to invite the poor, the crippled, the lame, and the blind to our banquets; and to care for the poor at our gate. This is the will of God for those in leadership, whether in parliament or church!