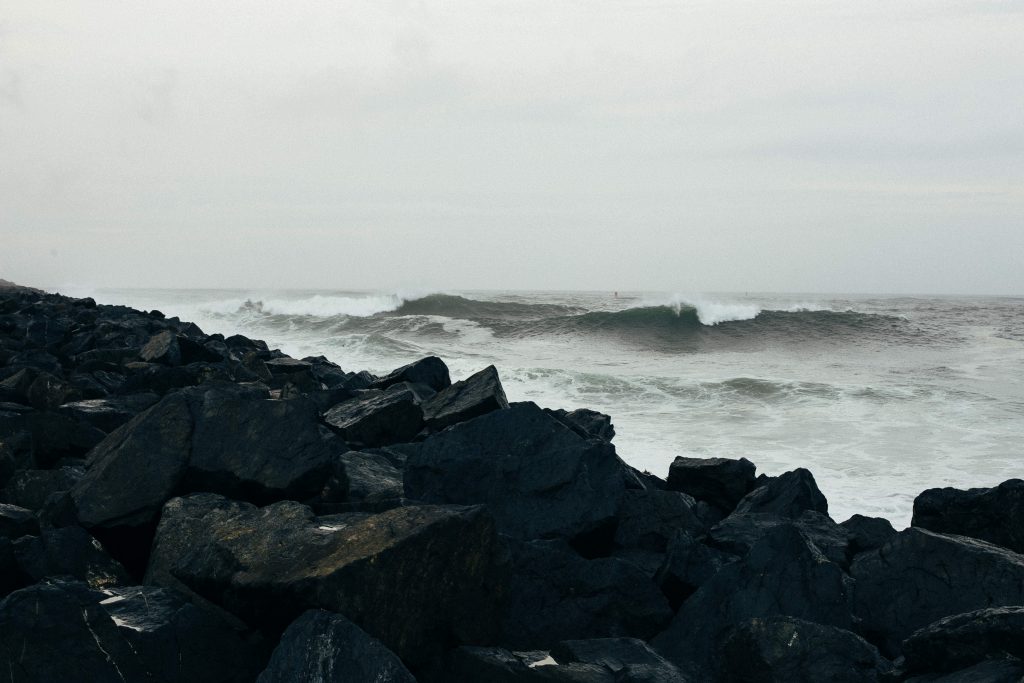 Booth’s Vision of the Lost

Friends, reading The Vine Project recently I was reminded of a most powerful piece of writing I first heard at Katoomba Youth Convention. It’s from “A Vision of the Lost” by from William Booth. As you read it, remember that Booth was the founder of the Salvation Army, and so was highly committed to social action and practical good deeds for the poor. But he never lost focus on humanity’s greatest need: the solid rock of Christ.

I saw a dark and stormy ocean. Over it the black clouds hung heavily; through them every now and then vivid lightening flashed and loud thunder rolled, while the winds moaned, and the waves rose and foamed, towered and broke, only to rise and foam, tower and break again.

In that ocean I thought I saw myriads of poor human beings plunging and floating, shouting and shrieking, cursing and struggling and drowning; and as they cursed and screamed they rose and shrieked again, and then some sank to rise no more.

And I saw out of this dark angry ocean, a mighty rock that rose up with its summit towering high above the black clouds that overhung the stormy sea. And all around the base of this great rock I saw a vast platform. Onto this platform, I saw with delight a number of the poor struggling, drowning wretches continually climbing out of the angry ocean. And I saw that a few of those who were already safe on the platform were helping the poor creatures still in the angry waters to reach the place of safety.

On looking more closely I found a number of those who had been rescued, industriously working and scheming by ladders, ropes, boats and other means more effective, to deliver the poor strugglers out of the sea. Here and there were some who actually jumped into the water, regardless of the consequences in their passion to “rescue the perishing.” And I hardly know which gladdened me the most – the sight of the poor drowning people climbing onto the rocks reaching a place of safety, or the devotion and self-sacrifice of those whose whole being was wrapped up in the effort for their deliverance.

As I looked on, I saw that the occupants of that platform were quite a mixed company. That is, they were divided into different “sets” or classes, and they occupied themselves with different pleasures and employments. But only a very few of them seemed to make it their business to get the people out of the sea.

But what puzzled me most was the fact that though all of them had been rescued at one time or another from the ocean, nearly everyone seemed to have forgotten all about it. Anyway, it seemed the memory of its darkness and danger no longer troubled them at all. And what seemed equally strange and perplexing to me was that these people did not even seem to have any care – that is any agonizing care – about the poor perishing ones who were struggling and drowning right before their very eyes . . . many of whom were their own husbands and wives, brothers and sisters and even their own children.

Now this astonishing unconcern could not have been the result of ignorance or lack of knowledge, because they lived right there in full sight of it all and even talked about it sometimes. Many even went regularly to hear lectures and sermons in which the awful state of these poor drowning creatures was described.