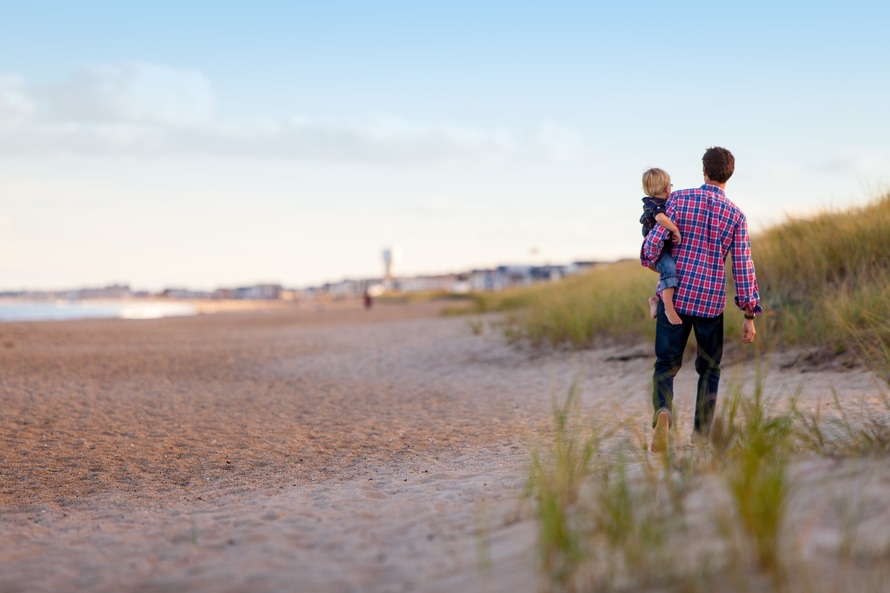 Thank you again for your prayers and sacrificial service so that 11am Easy English Church can share our lives and the gospel (1 Thes 2:8) amongst the nations every Sunday. But even more give thanks to God (2 Thes 1:3).

God has been at work among the nations in Wollongong and at St Michael’s for many years as I wrote in a paper in 2014. Below is an extract.

‘For Those Who’ve Come Across the Seas, We’ve Boundless Love to Share: Refugees, Immigrants, and the Anglican Church in the Wollongong Region from the 1970s to 1990s.’ The full paper is available online here.

The Australian national anthem makes much of the nation’s land endowments: its golden soil, being girt by sea and abounding in nature’s gifts. The title comes from the less-sung second verse: “For those who’ve come across the seas, we’ve boundless plains to share”.

The city of greater Wollongong could hardly be described as having “boundless plains” compared with the more rural areas. Yet this city, situated between the escarpment on the west and beaches on the east, has shared its land with immigrants for decades following World War II. The city has long been proudly multicultural. But it has been very religious longer still.

Two prominent ways stand out. The first was a seemingly unlikely work among Spanish-speaking grandmothers starting in 1979. This work was funded by the government, provided by the Anglican Home Missions Society, and conducted at St Michael’s Anglican Cathedral, Wollongong. The second was the work amongst newly arriving Spanish-speaking refugees from Latin & Central America. This was in partnership with the government and coordinated from a diocesan office (adjacent the Cathedral but now demolished).

The latter of these ministries was built on the former and both laid important groundwork for what was to follow. From the early 1990s onwards, to answer the question above, work began amongst the new wave of refugees arriving from war-torn Europe, as well as the growing international student population of the University of Wollongong.

The driving force behind all of this work amongst immigrants and refugees was a number of key individuals employed by the Anglican church who had conviction in the Christian gospel, were employed for the sole purpose of cross-cultural ministry, and who acted as mobilisers of other Christian volunteers in this work. The work of some key individuals from 1979-2000 meant that, for those who’d come across the seas, the Wollongong region of the Anglican Church had boundless love to share.