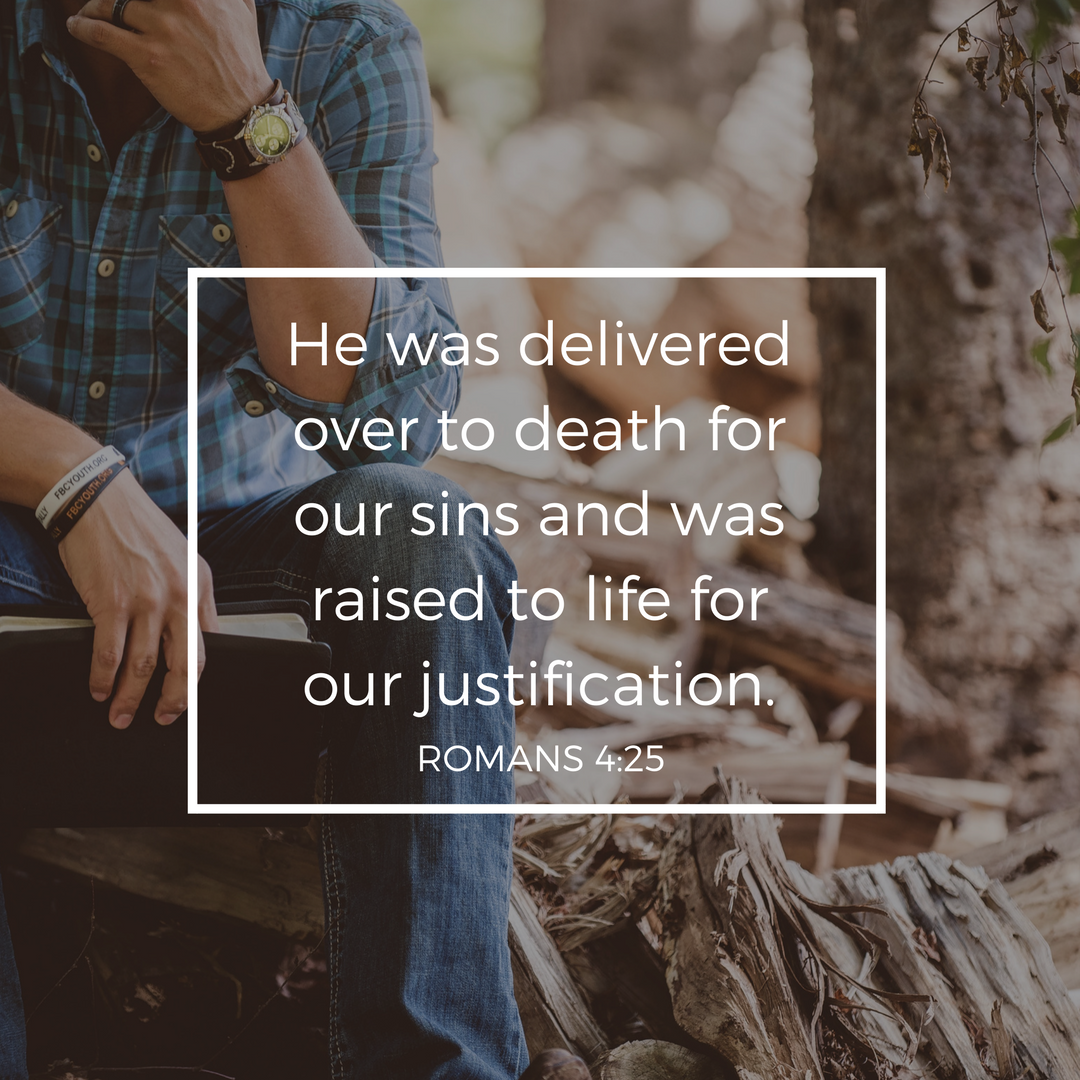 In my Minister’s Letters throughout 2017, I will spend some time unpacking each of the “Values” in St Michael’s “Vision 2020” statement of mission, vision, values and goals.

And the very first of the 10 listed is that we value:

The centrality of the cross of Christ and his resurrection in our lives and preaching.

Of the Christian books I read in January, the one I enjoyed most was the biography of Leon Morris (by Neil Bach). Morris was Principal of Ridley College in Melbourne, and a great Australian Bible scholar. He ably defended the evangelical view of the cross as quite proper in university theology circles when it was unfashionable to do so.

Here’s a classic Morris quote, and one I hope moves you as you reflect on it. It’s from his book, The Cross on the New Testament.

“To put it bluntly and plainly, if Christ is not my Substitute, I still occupy the place of a condemned sinner. If my sins and my guilt are not transferred to Him, if He did not take them upon Himself, then surely they remain with me. If He did not deal with my sins, I must face their consequences. If my penalty was not borne by Him, it still hangs over me. There is no other possibility.”

Nor should we forget the resurrection. Sometimes we misunderstand Paul when he says in 1 Cor 2:2 that he “resolved to know nothing while I was with you except Jesus Christ and him crucified.” The contrast here is to the demands for displaying superior human wisdom and eloquence, not to other aspects of gospel doctrine. We saw that above by the way Paul devoted chapter 15 of the same Corinthian letter to the resurrection.

Sometimes when the gospel is preached, only the cross is mentioned. The resurrection can be ignored or assumed. It often surprises people that by contrast, the examples of preaching in the book of Acts emphasise Jesus’ resurrection. And it’s his death that is assumed and its meaning not so often explained.

Clearly the Apostles thought the resurrection was crucial for demonstrating Jesus’ status as Lord, and Messiah, and Judge. It’s certainly what tells me that Jesus is alive today! And it gives me hope after the grave!