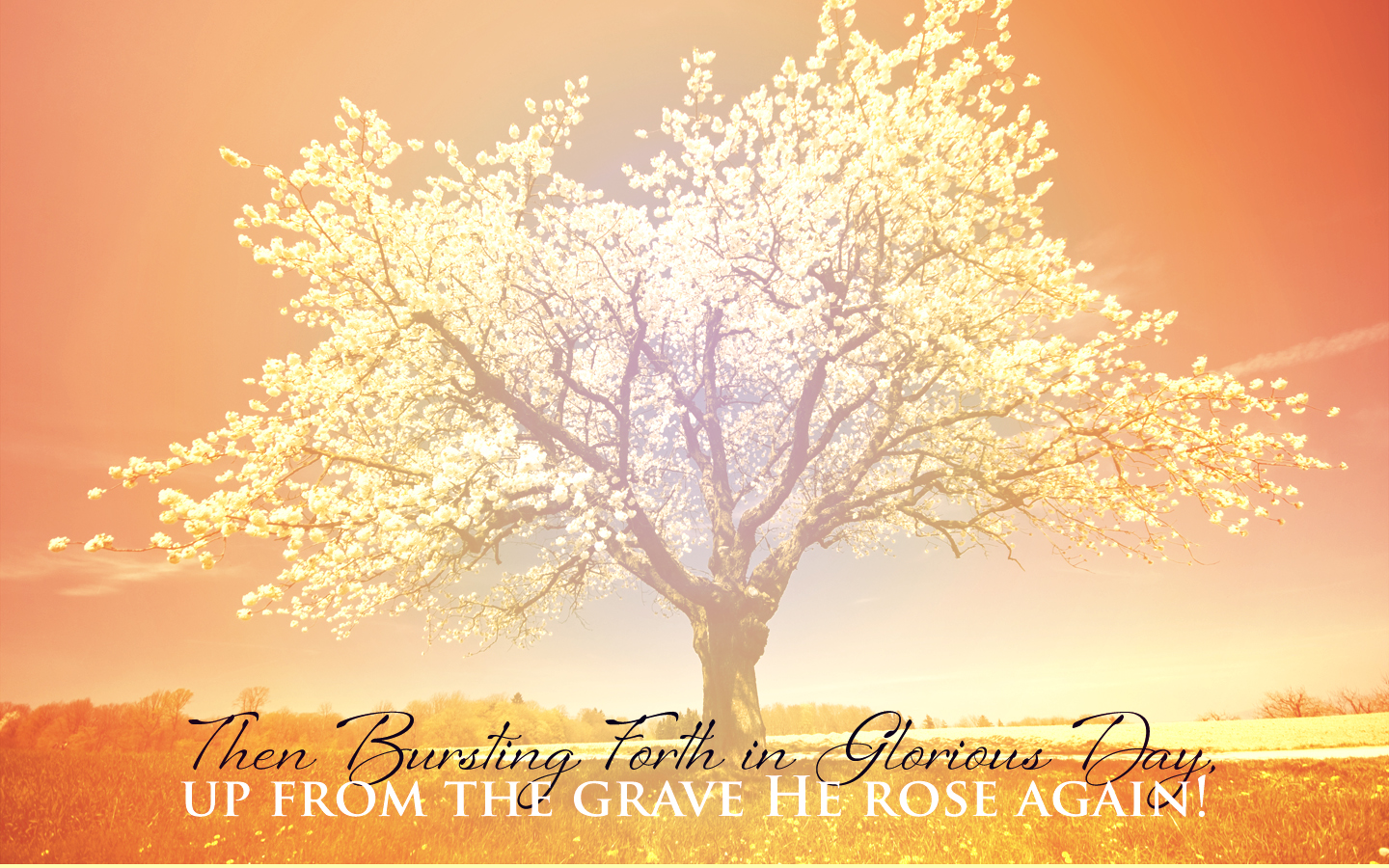 Ten Quotes on the Resurrection

“We live and die; Christ died and lived!” – John Stott

“There is more evidence that Jesus rose from the dead than there is that Julius Caesar ever lived or that Alexander the Great died at the age of thirty-three.” – Billy Graham

“Why would the apostles lie? Liars always lie for selfish reasons. If they lied, what was their motive, what did they get out of it? What they got out of it was misunderstanding, rejection, persecution, torture, and martyrdom. Hardly a list of perks!” – Peter Kreeft

“Our Lord has written the promise of resurrection, not in books alone, but in every leaf in springtime.” – Martin Luther

“The resurrection of Christ is one of the foundation-stones of Christianity. It was the seal of the great work that He came on earth to do. It was the crowning proof that the ransom He paid for sinners was accepted, the atonement for sin accomplished, the head of him who had the power of death bruised, and the victory won.” – J.C. Ryle

“Optimism is a wish without warrant; Christian hope is a certainty, guaranteed by God himself. Optimism reflects ignorance as to whether good things will ever actually come. Christian hope expresses knowledge that every day of his life, and every moment beyond it, the believer can say with truth, on the basis of God’s own commitment, that the best is yet to come.” – J.I. Packer

“No matter how devastating our struggles, disappointments, and troubles are, they are only temporary. No matter what happens to you, no matter the depth of tragedy or pain you face, no matter how death stalks you and your loved ones, the Resurrection promises you a future of immeasurable good.” – Josh McDowell

”The best news of the Christian gospel is that the supremely glorious Creator of the universe has acted in Jesus Christ’s death and resurrection to remove every obstacle between us and himself so that we may find everlasting joy in seeing and savoring his infinite beauty.” – John Piper

“The New Testament writers speak as if Christ’s achievement in rising from the dead was the first event of its kind in the whole history of the universe. He is the ‘first fruits,’ the pioneer of life,’ He has forced open a door that has been locked since the death of the first man. He has met, fought, and beaten the King of Death. Everything is different because He has done so.” – C.S. Lewis

(with thanks to Steve Kryger at CommunicateJesus for the idea and research.) 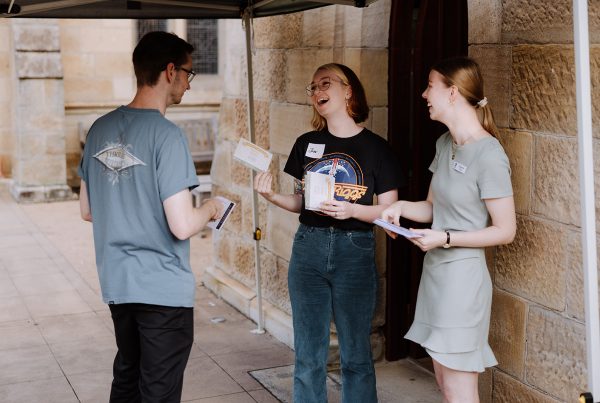 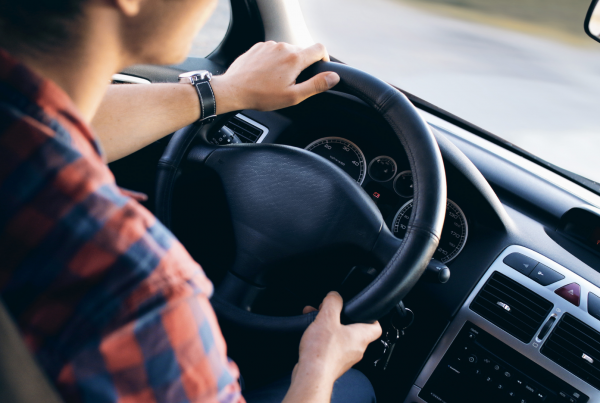 Are you a good driver?