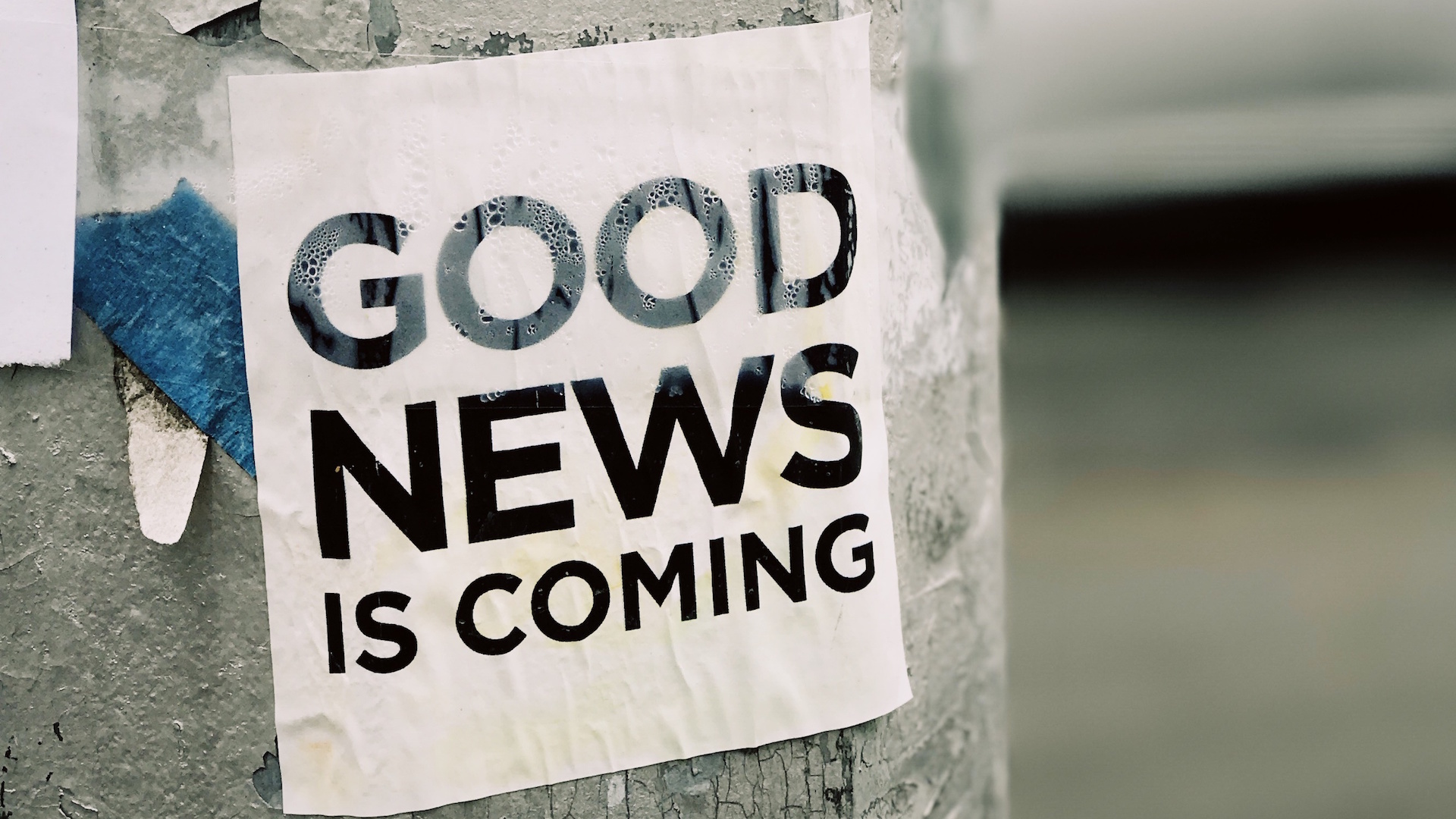 Term 2’s focus at St Michael’s is E for Evangelism. This week someone asked me how it was going. As it happened, he asked me at the WCCEB Coffee and Dessert Night, and it was so encouraging to hear that in 2017, our local high school Scripture board has been able to place a new SRE teacher into an additional school, Illawarra Sports High at Berkeley (support them here). Praise God for that!

The young man I was talking to said the One Question For God series had been a real help to him. I don’t think anyone accepted his invites to come to hear the talks at church. But he’d found the topics useful in talking to some of his friends about those questions. His initiative was so encouraging to me.

Perhaps the biggest evangelistic encouragement is the launch of 11am – Easy English Congregation.

If you haven’t heard, there’s been 70 or so in attendance each week of the 5 Sundays so far. It’s exceeded our expectations and gone so smoothly. That’s a tribute to lots of hard and smart work, not just from the 11am leadership and planting team, but also from many in the other congregations.

Typically 10-14 different international backgrounds attend. Best of all, it includes new people from unchurched and non-Christian religious backgrounds. Some have come via English-For-Life classes and Mini-Mikes Playtime connections; others have just been invited along by St Michael’s members. Every week, they hear the Bible taught and something of the good news of Jesus in simpler English.

A member had some of these new friends over, and they asked her to explain Christianity. Another member told me someone coming to EEC and EFL had read all of John’s Gospel and wanted him to answer questions.

Yesterday at EFL morning tea, I was talking to someone who’d come to EEC and already knew something of the Bible. Then her friend joined us. I was able to give her John’s Gospel in Mandarin. She knew a few stories of Jesus. But she didn’t understand… She said she could see Jesus was kind and powerful. So why did people want to kill him? Talk about an opportunity! I looked up John 3:16 in her Mandarin Gospel and ‘translated'(!!) into English for her.

And thanks to those who prayed for the Simply Christianity course. And even more so, to those who invited friends and came themselves. We had a work colleague, a neighbour, a friend, a spouse, and a minister from another diocese successfully invited along! The conversation was good, the questions were insightful, the encouragement to keep cooking Toblerone cheesecake successful! And I’m now looking forward to reading people’s response forms, and seeing how the Holy Spirit works in their lives.

As I write, Wednesday Nights is having Jon Baird give an outreach talk so I pray that goes well too.

I’d love to hear if you had an adventure in evangelism this month. All in all, by the grace of God, I think focusing this term on ‘E for Evangelism’ is proving really worthwhile in raising the gospel temperature.