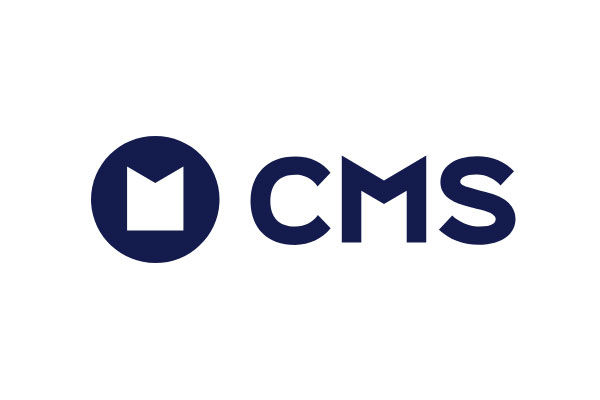 A World that Knows Jesus

Friends, I’m writing this Minister’s Letter from the CMS (= Church Missionary Society) Summer School. It’s been the wettest I can remember – not much summer at all! But attendances have held up remarkably well now into day 5 of the 7! The youth and children’s ministry program leaders do a great job in the damp, with something like 1500 kids in their care, including Jodie Madry who leads the 0-12 month crèche team.

The aim of Summer School is to promote the work of CMS, to lift our vision to a world that needs to know Jesus, and to help us know the missionaries and the challenges they face, all in the context of Bible teaching and such encouraging fellowship across the churches.

The new Dean of Sydney, Kanishka Raffel, has been preaching from the book of Acts (audio of talks available here, first two for free). He’s an English-born, Sri-Lankan origin, Carlingford boy, converted partly through reading the gospel of John, who gave up his lawyering career to become an Anglican minister. He rightly says the big theme of the book of Acts is that the gospel of Jesus is unstoppable. Not racial prejudice, not persecution, and not religious tradition can stop the gospel reaching all nations and tribes and tongues.

I have also been struck by the reports about indigenous ministry in Arnhem Land, from the new Bishop of the Northern Territory, Greg Anderson, who brought three younger Aboriginal Christian leaders down with him to share with us: Darren, Edwin and James. All three different personalities, and different languages, but obviously used by God, and the beginnings of an answer to prayers of older Christian women for men to step up and lead in those communities. We understood even better the need for indigenous languages to be preserved, for the Bible to be translated, and to be used in church where possible, even where there are only a small number of speakers of such languages. It is part of their identity as indigenous minorities in their own country who often feel like exiles even in their own homes. It made be think it would be good for some of us to make some friendship visits, perhaps not even as far as the Northern Territory but to the indigenous church on our own South Coast, Shoalhaven Aboriginal Church in Nowra.

Lastly I was struck by the talk from Peter Rodgers, head of CMS nationally, from Luke 10, where Jesus told the 72 that the harvest was plentiful but the workers few. Jesus said this in a time of rejection to his own ministry, which climaxed in the cross. The Good Shepherd who loves his sheep still sends them out as lambs among wolves. He needed more than the 72 then! And he needs more now. Though our context is different, the mission and message is the same: preach God’s kingdom, and call people to repentance.

Rodgers quoted a missiologist who said only 3% of the world’s missionaries work with unreached people groups, and only 0.5% of missionaries work in Muslim majority areas. He suggested the evqngelical church in Australia needs to increase its mission force tenfold – 1000%! – if we are to play our part in addressing this.

We also learned a new song at Summer School, which I intend us to learn at church, “Across the street, we will go…” In fact, I think we should probably sing it at least once a month, until you are sick of it, till St Michael’s produces its next missionaries to send out! 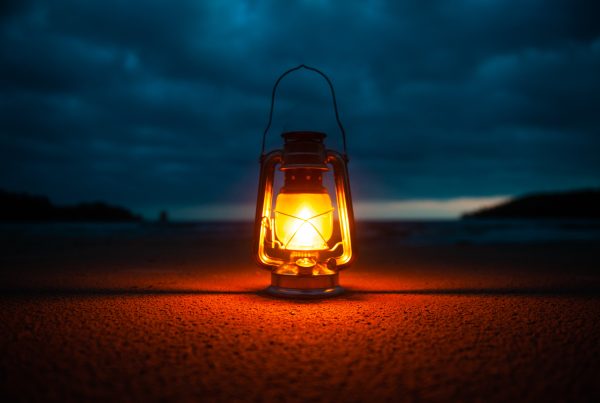 So That We May Know

Missions of the Month | July 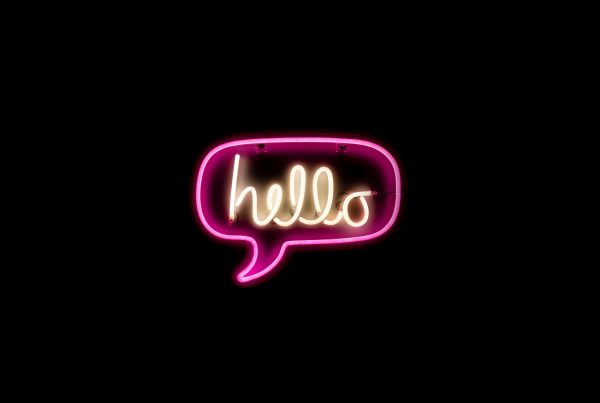