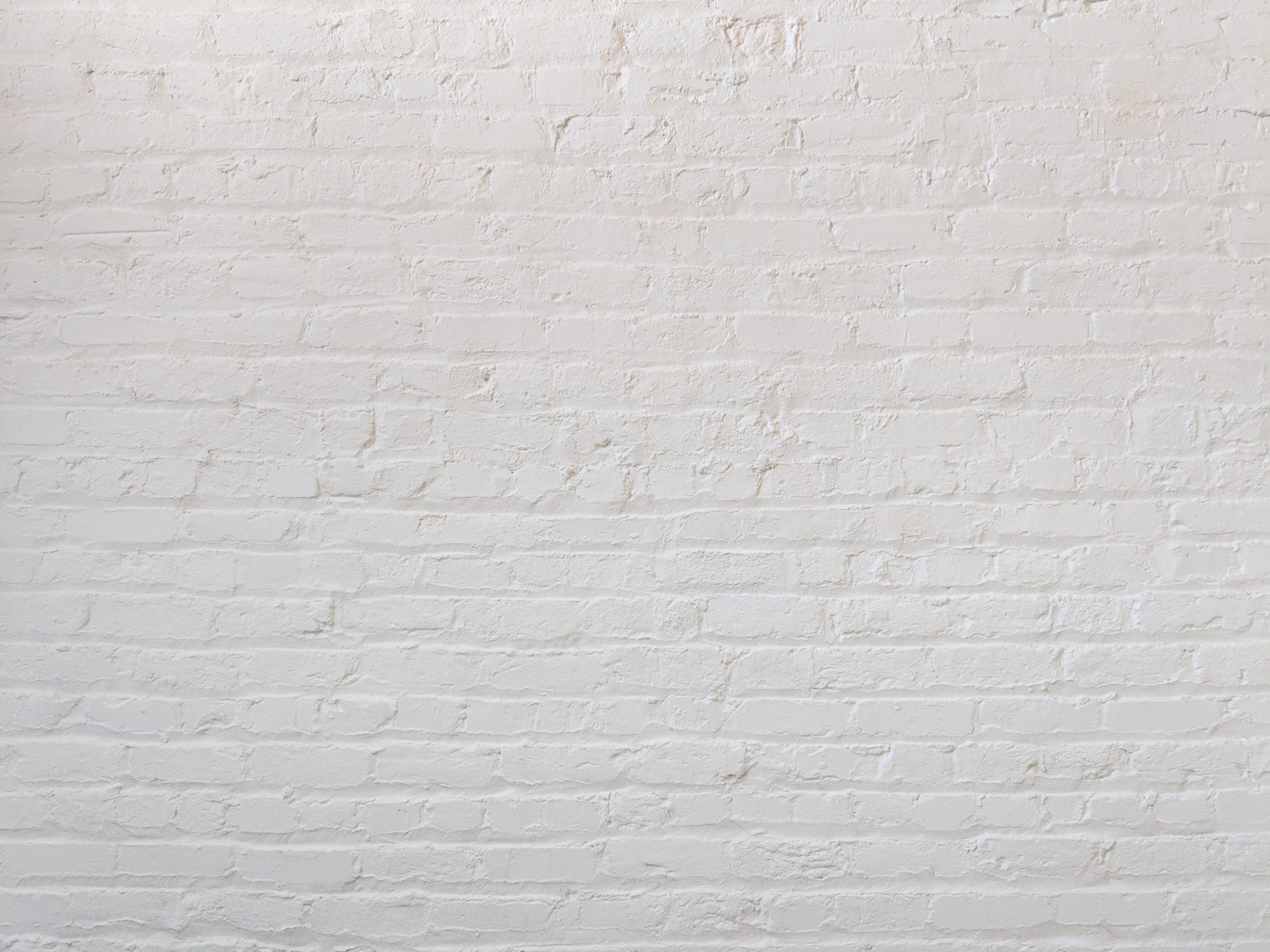 On Thursday, 12 February 2015, it’s one hundred years since one of the English-speaking world’s most prolific hymn-writer died in 1915. Her name was Frances Van Alstyne, though she’s often known by her pen name, Fanny J. Crosby (also her maiden name).

She is the author of one of my top five favourite hymns – “To God be The Glory”. No other hymn preaches the gospel better: “To God be the glory, great things he has done. / So loved he the world that he gave us his Son, / who yielded his life an atonement for sin, / and opened the life-gates that all may go in.” The hymn’s chorus finishes, “O come to the Father, through Jesus the Son / and give him the glory, great things he has done!”

Crosby was born in New York state, 1820. She went blind at six weeks of age, apparently through the incompetence of a visiting doctor treating an eye-inflammation with hot poultices which destroyed her sight. Her father also died before she was one. But she learned a Protestant understanding of the gospel, with her mother and beloved grandmother, helping her, memorize long passages from the Bible. She said of her grandmother, “At even time she often used to call me to her dear old rocking-chair, where we would kneel and pray together.”

In spite losing her sight, Crosby was well known for her cheerful outlook. She resolved when still a child that her blindness should prevent her from being useful in the world. At age 8 or 9, she wrote this in a poem, “Oh what a happy soul I am, / Although I cannot see; / I am resolved that in this world / Contented I will be.” So she preferred those around her not to pity her because she was blind.

She was educated in the New York City Institution for the Blind, which she entered in 1835, and proved herself one of the brightest pupils. In 1847 she was appointed teacher of English grammar, rhetoric, Roman and Greek history, in the same institution, filling the position acceptably until 1858, when she resigned to marry a fellow teacher there, Prof. Alexander Van Alstyne, a talented music teacher, like herself, totally blind.

Wikipedia cites evidence that she wrote over 8000 hymns. Titles some older members will remember include “Blessed Assurance, Jesus is Mine”, “Jesus, keep me near the cross”, and “Safe in the Arms of Jesus”.

You get a clear idea of her big theme from those titles!

Crosby apparently never wrote out her poems or songs, but completed each one in her mind and dictated it to a secretary. It was said that she could that way compose a dozen or more hymns before finally committing them to paper.

Incidentally, there’s a clue about song-writing. Even great hymn-writers like Crosby, Isaac Watts or Charles Wesley have only a dozen, if that, of their hundreds of hymns, still being sung regularly. So enduring quality often comes from hard work in composing quantity.

In her old age, she claimed, “I have not, for a moment, in more than eighty-five years, felt a spark of resentment against [the doctor]; for I have always believed that the good Lord, in His infinite mercy, by this means consecrated me to the work that I am still permitted to do. When I remember how I have been blessed, how can I repine [= complain]?”