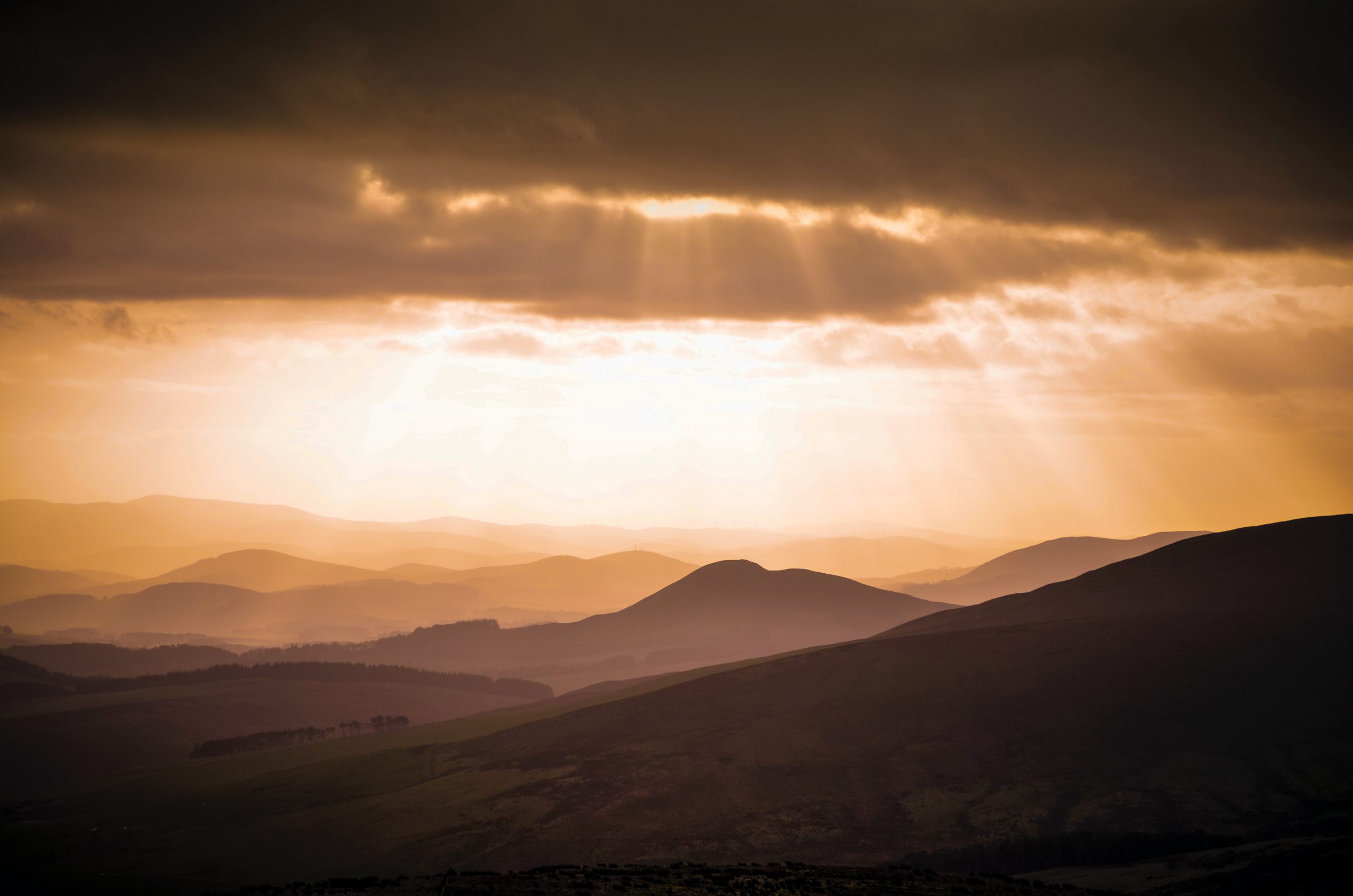 Over the last year, like you, I’ve been delighted to make my first Czech friend, Marie Barotová, who came to St Michael’s while she’s been studying at UOW. This week, as her time in Australia draws to a close, I am delighted to introduce you to a great Christian hero from her country!

6th July 2015 marks the 600th anniversary of the martyrdom of Jan Huss, one of the earliest Christian Reformers of Continental Europe.

Huss was born to peasant parents in Husinec, which translates as “Goosetown,” in the south of today’s Czech Republic. (In his twenties, he shortened his name to Huss = “goose”, and he and his friends delighted in making puns about it; he was the “goose” who defied the pope!)

To escape poverty, Huss trained for the priesthood: “I had thought to become a priest quickly in order to secure a good livelihood and dress and to be held in esteem by men.” He earned a bachelor’s degree, master’s, and then finally a doctorate. Along the way he was ordained (in 1401) and became the preacher at Prague’s Bethlehem Chapel, the most popular church in one of the largest of Europe’s cities. It was a center of reform in Bohemia (for example, sermons were preached in Czech, not Latin).

During these years, Huss underwent a change. The King in England had married a Bohemian princess, and consequently many Czech students came to Oxford, picked up the ideas of early English Reformer, John Wycliffe and took them home. Wycliffe’s writings stirred Huss’ interest in the Scriptures, which began increasingly to trust, “desiring to hold, believe, and assert whatever is contained in them as long as I have breath in me.”

Huss had become Rector of the University of Prague, and his teachings, now more formed by Scripture, gained a huge following, including among Bohemian rulers, such as Lord Wencelas of Dubá and Lord Jan of Chlum. Under the influence of Wycliife and Huss, the Czechs wanted to place more emphasis on the Bible, expand the authority of church councils (and lessen that of the pope), and promote the moral reform of clergy.

European politics was then complicated by two rival popes struggling for power. One of their successors authorised the sale of indulgences (spiritual ‘merits’, e.g., to get time off purgatory) to raise funds for his crusade against one of his rivals.

Huss was scandalized and further radicalised. The pope was acting in self-interest, and Huss could no longer justify the pope’s moral authority. He leaned even more heavily on the Bible, which he proclaimed the final authority for the church. Huss also argued that the Czech people were being exploited by the pope’s indulgences, which was an attack on the Bohemian king, who earned a cut of the proceeds. His most important treatise argued that Christ alone is head of the church, that a pope “through ignorance and love of money” can make many mistakes, and that to rebel against an erring pope is to obey Christ.

Huss was excommunicated, arrested, imprisoned, ordered to recant, which he repeatedly refused. On July 6, 1415 he was stripped of his priestly garments and was burned at the stake, where he prayed, “Lord Jesus, it is for thee that I patiently endure this cruel death. I pray thee to have mercy on my enemies.” Jan Huss is still a hero to Czech Bible-believers.