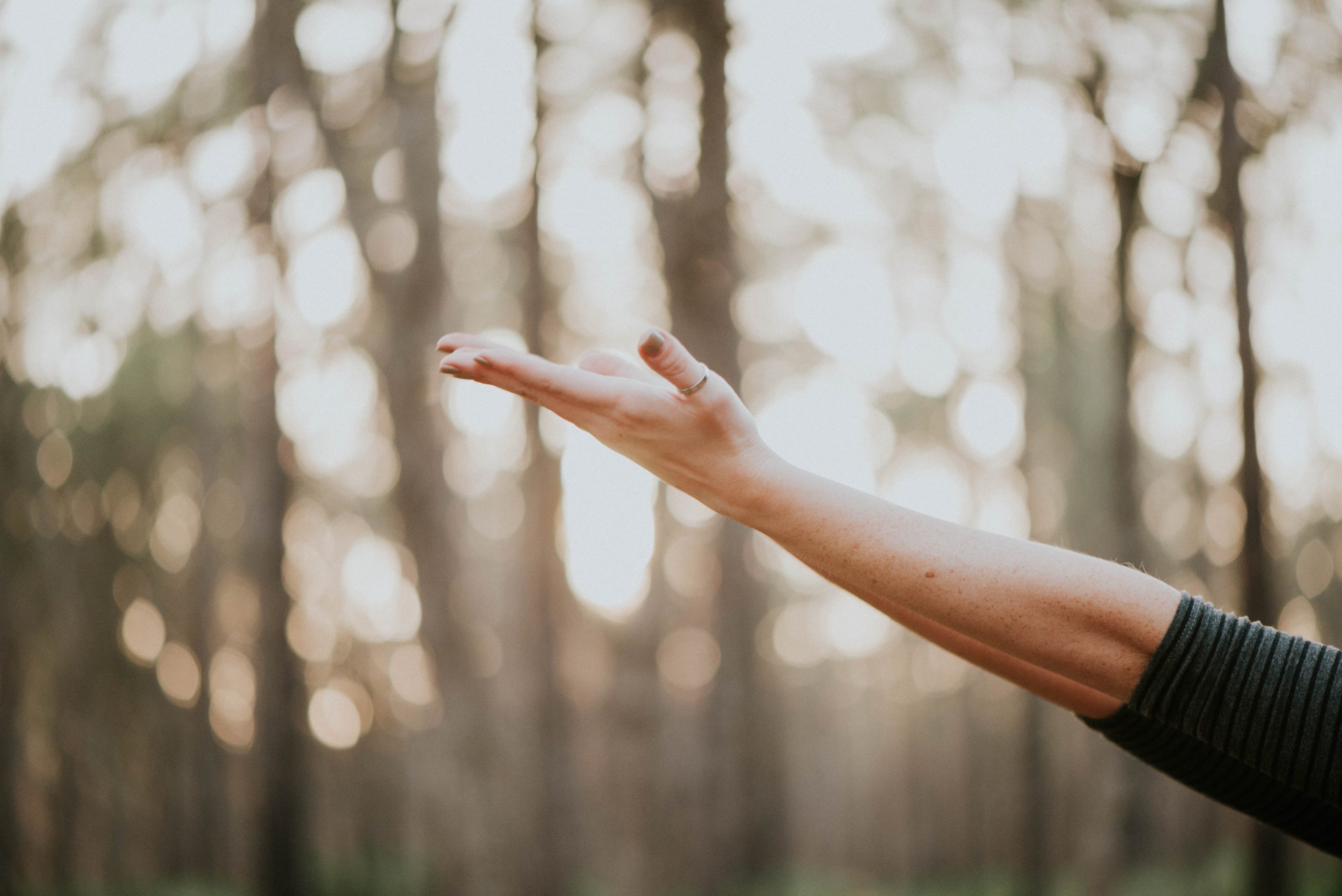 JWs at the Door

Friends, a family member recently told me she was door-knocked by Jehovah’s Witnesses. She didn’t invite them in, but engaged them in talk at the door step. In her case – unlike many Christians – she had reasonable background info on what JWs believe and how one might challenge them. However she was a bit rusty and found it exhausting. Something she noted was how much of what they said sounded similar. They quoted the Bible. They talked about Jesus as King and his coming return. They spoke of his death for us and so on.

It’s easy to think that people who seem to speak the same language and are so clean-living and moral must really be on the same side. Sadly, this is not the case. E.g., the JWs deny the Trinity and the deity of Jesus. And they teach we are saved not just by faith in Christ and his atoning death, but also by our works and by membership of the Watchtower organisation.

Just to take one of these doctrines. Today, at St Michael’s, I’m preaching on Colossians 1:15-23. As you will hear, this passage teaches that Jesus is fully God. He perfectly images and reveals the invisible God. And with God the Father, Jesus is the Creator of all things. So to deny this – as liberals, Muslims, JWs and Dan Brown’s books do – is to deny the true Jesus.

Recently I’ve been reading a book called Putting Jesus in his Place: the Case for the Deity of Christ by Robert Bowman and Ed Komoszewski. Some people who claim to respect the Bible suggest it does not teach that Jesus is God. This book overwhelmingly proves that the New Testament – from beginning to end – clearly reveals Jesus’ divine identity.

The book is scholarly and credible. But it’s also spiritually engaging and practical. The authors supply an acronym for recalling this evidence: Jesus shares God’s ‘H.A.N.D.S.’!

Attributes:  Jesus shares the attributes of God. E.g. As I mentioned above, Col 1:16 teaches that “all things were created by him” [i.e. Jesus]. The very next verse also teaches his eternal pre-existence, since “He is before all things.”