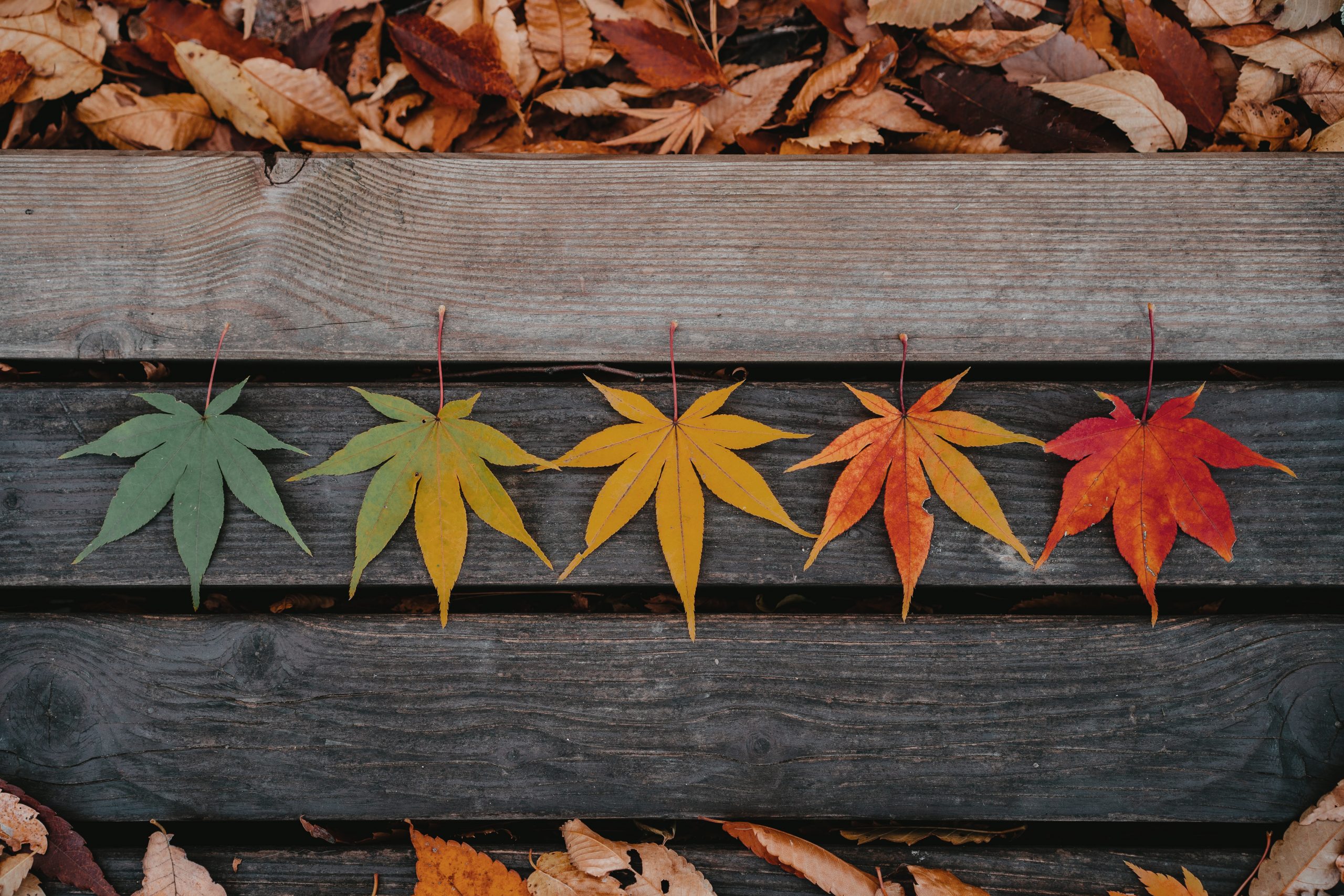 Four Seasons in One Day

Autumn: the season of colour. Here in Australia, the trees give us green, russet and amber, in the sky and on the ground. It can be quite beautiful, but the display is nature’s last hurrah before the gloomy slide into winter.

By the first century, the glory days of Israel were well and truly fading. The hand of the Roman emperor grew heavier and heavier…

Winter: the season when life hides away. It’s a time of waiting, of hope.

In the first century, two women will fall pregnant, with no reason to expect it. Elizabeth is old and barren; Mary is young and untouched. But the blossoming of the seed of life is often hidden from human eyes.

Spring: the season of beginnings. Life appears from bare dirt; animals deliver their young; the world is fresh and green. From the travails of winter, new hope is born.

Over the years, God’s people had seen unbelievable hope arising from unexpected places. A baby sleeping in a basket of reeds once grew to rescue them from their slavery and unite them as one people in the home they had been promised. And now a new baby, sleeping in a feeding trough, would grow to rescue the whole world and unite people from every corner of the globe in a kingdom like the world had never seen.

Summer: the season of bright sun. Whether it’s the golden age of legend or the endless summer of the school holidays, we have always loved the prospect of eternal sunshine.

With the birth of Jesus, God said, ‘Let there be light’ for a second time. The darkness of our alienation from him would fade away at last, and the hopes and fears of all the years would resolve themselves in the glorious news of peace and favour.

At Christmas, we celebrate the day that the Son came, to shine forever.