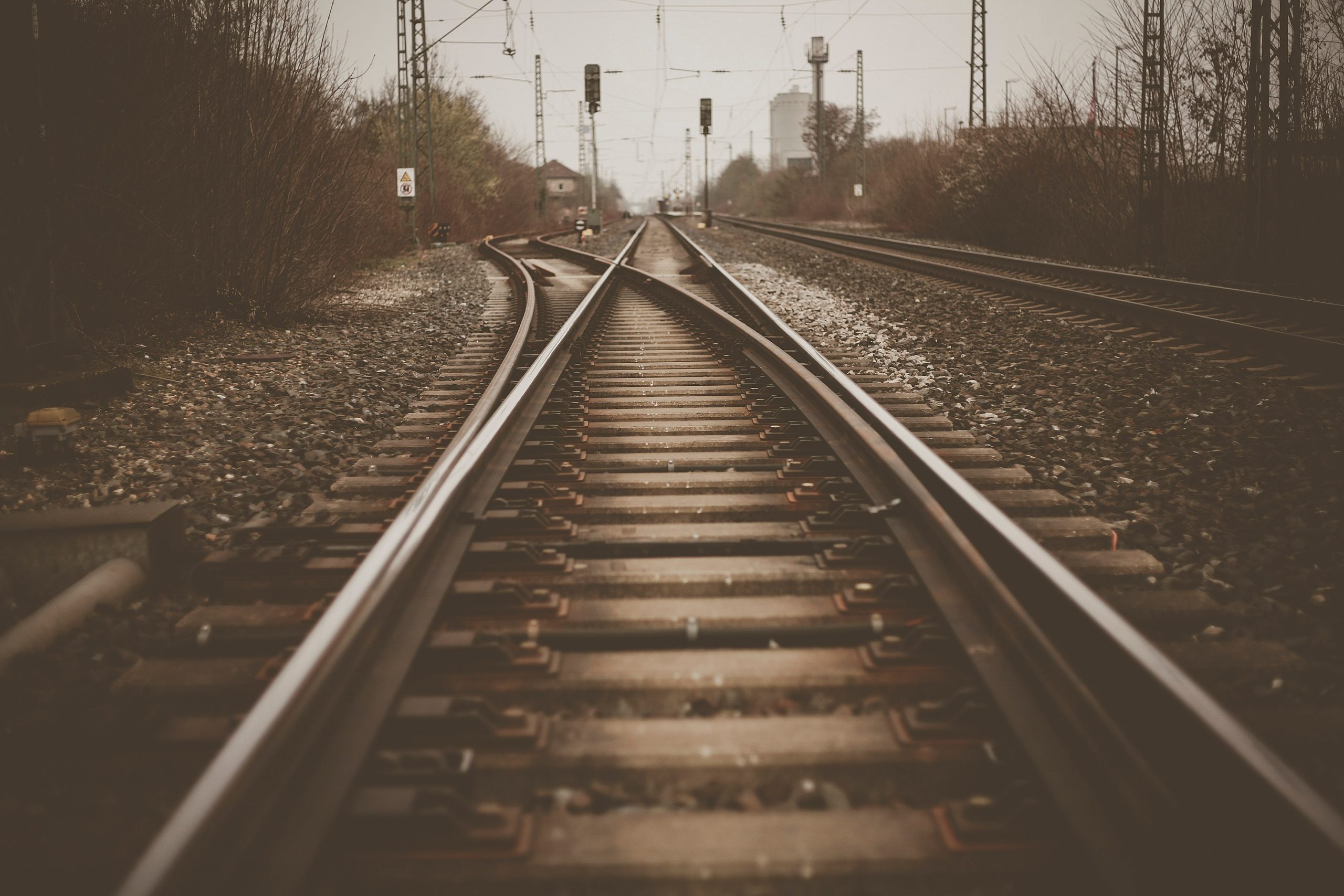 It’s accepted wisdom that nobody can muster the energy or time to fight for every good cause out there, and consequently, we should be selective about where we choose to direct our efforts. While it might be ecologically correct to ban the celebratory release of helium balloons into the sky, as they’ll end up as plastic waste in some wilderness area, it’s also a fairly small problem.

So how should he pick our battles? We weigh up the effort involved, the likelihood of success, and the size of the stakes. It’s a strategic decision. A long shot which might achieve great good could be worth a go, and likewise a fairly easy win that delivers a small gain.

One area of life where these questions have been on view in recent days is the intersection between personal faith and public policy. There’s the furore over the Citipointe school in Brisbane, carefully timed to intersect with Parliament’s debate on the Religious Discrimination Bill. And, while it might be getting less air time at the moment, the NSW parliament is due to debate yet another euthanasia bill, this time under the moniker of Voluntary Assisted Dying.

We’ve done some thinking about how we engage with the world – ‘In Babylon’ – and so you might be excused for thinking my advice would be to retreat from the field. We’re unlikely to score any great victories, and there can be further harm done to how the community perceives us, making the task of sharing the gospel that much harder. Our culture is determined to keep running away from biblical morality, it seems.

That would indeed be the strategic move. These are battles we’ll likely lose, and at the cost of society’s goodwill towards us. You’ve got to pick your battles… Or do you? ‘Picking our battles’ may see us get things back-to-front.

If you’ve been reading Jonah lately, you might remember that God achieves his sovereign purpose, even in spite of us. We don’t have to make the strategic choice our final arbiter, because God isn’t dependent on our cleverness.

He does, however, call on us to – just like him – look out for the weak and the powerless. The Bible is full of instances where God’s people do what is unstrategic and foolish, and are commended for being faithful.

That’s why we should want to guard against religious discrimination – for the sake of all those fringe faiths in our culture. That’s why we should want to oppose euthanasia – for the sake of those who, at their most powerless moment, can often be manoeuvred into suicide. And it’s why we should care deeply for those who are pawns in the culture wars raging over sexuality and identity. These debates are complex and painful, and profoundly important for our society. They’re certainly worth losing some skin over, to seek the good of others.

If you want to join a petition against the euthanasia bill, you can easily add your name at https://www.parliament.nsw.gov.au/lc/pages/epetitions-list.aspx (and if you like, you can oppose the balloons as well). The petition may not work … but you never know what, if released, might find its way up to heaven.