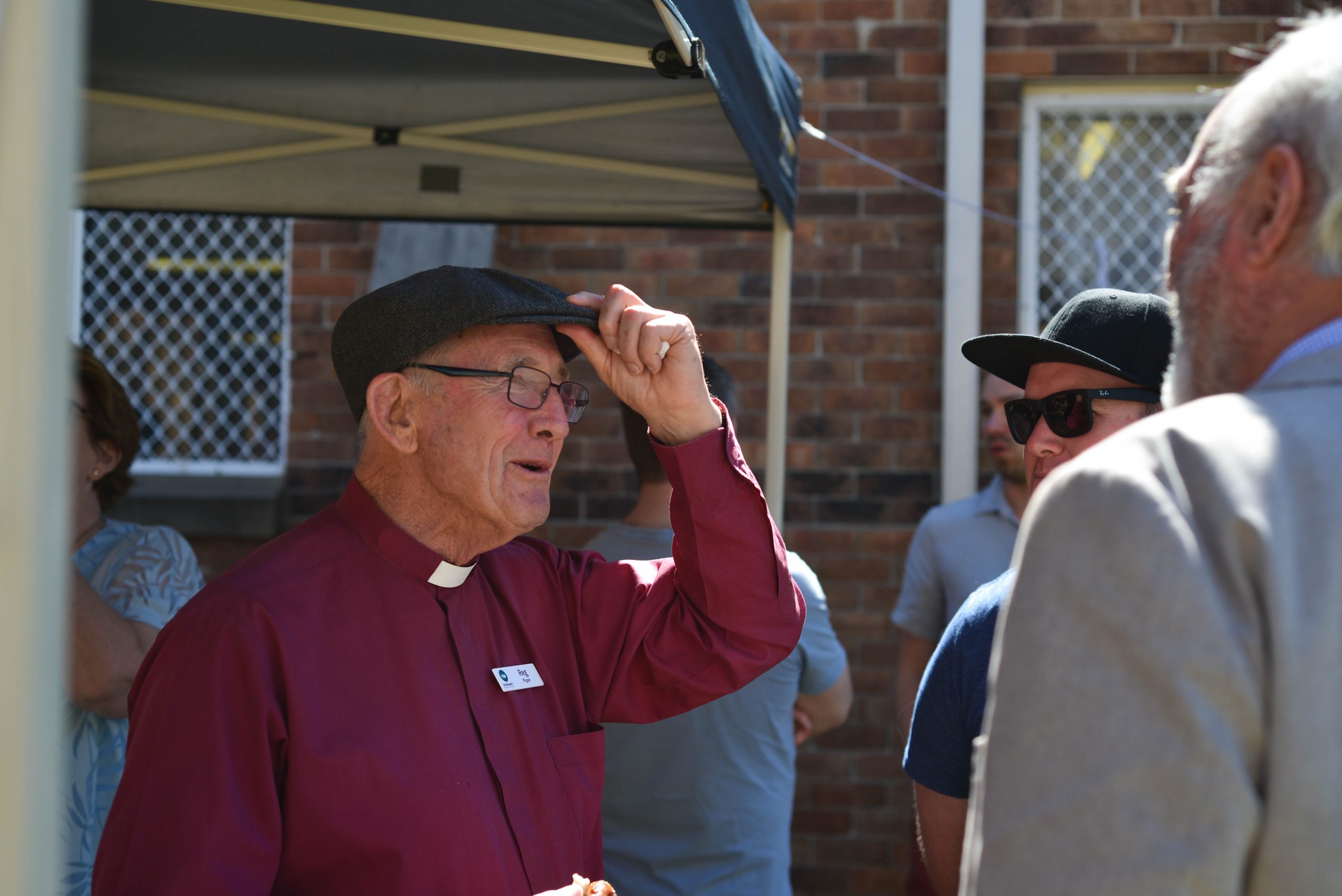 A Letter from Reg Piper

In the late 60s I was sitting in Saint Stephens, Willoughby with a large evening congregation. We had a guest preacher that Sunday night and it was at the time of the six-day war involving Egypt and Israel. The preacher was addressing the end of the world and gave the impression that before the war would end Christ would return in glory to judge the earth. The timing, the situation and the very gifted presentation of the preacher was very moving.

Speaking with some members of the congregation the following week I found that they thought it was a great sermon. I thought their judgement was a bit strange because the war had ended so quickly, and the world had not ended. Thinking further I then thought that they had adjudged that the sermon drew our attention to another sign of the coming that was very obvious in the world. It was stirring our hope for the intervention of Christ to bring righteousness into our fallen world and to bring in perfection of creation.

During this past week I asked one of our parishioners what was occupying his mind at present. Without hesitation he replied, “The invasion of the Ukraine”. That too has been occupying my mind and no doubt many others. For my thinking it is the ultimate thuggery of an insane person! However, it is not the end of the world.

We have had many strange things occurring –The world-wide pandemic, the extraordinary flooding over the last few days and of course this terrible violation of Ukraine with even a hint at nuclear weapons being used by the perpetrator together with the not so long ago bushfires and volcanic eruptions—and all are signs that the End is near.

They are certainly not the end, but they are signs of the Coming and they give us hope. The Lord Jesus will appear. All peoples of the world will be judged. Righteousness and peace will be established by Christ. That will be the End of this world and the New Heavens and the New Earth will be ushered in.

Although the six day war occurred about 50 years ago, sometimes it seems like only yesterday. Every now and again, however I realise that it wasn’t just yesterday and that I have just passed the 80 year mark. For that reason and all the failings that come with the years it has finally become apparent to me, that it is time for me to retire from the St Michael’s pastoral team. The Acting Rector has kindly allowed me to finish by preaching on Easter Day.

I am finding some good passages in Romans. Here is a good one for finishing a letter to Christians. “Let love be genuine. Hate what is evil. Hold fast to what is good. Love one another with brotherly love. Outdo one another in showing honour. Never flag in zeal. Be aglow with the Spirit. Serve the Lord. Rejoice in your hope. Be patient in tribulation. Be constant in prayer.

Every blessing in Christ,
Reg Piper