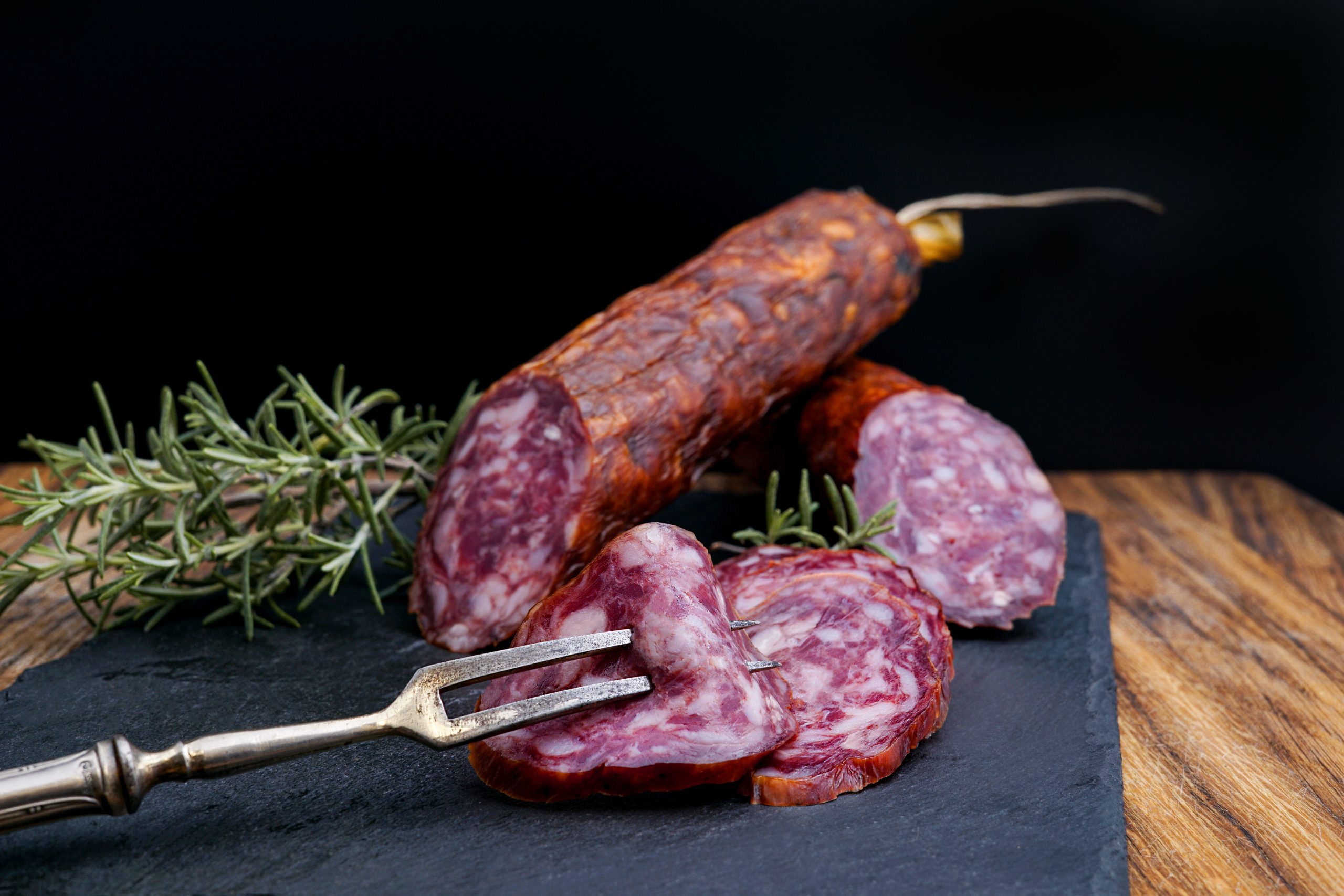 The Theology of Sausages

For many Australians, the humble snag has little religious significance – except perhaps for those who partake of a weekly sacrament on their way into Bunnings. As I write this article, though, it’s exactly the 500th anniversary of the world’s most significant sausages.

In Zurich on the 9th March, a printer named Christoph Froschauer had guests for dinner. Being the season of Lent, custom held that nobody should eat meat, but Froschauer served up some tasty smoked sausage to his guests. This was no simple faux pas (a banger clanger, I guess you might call it); Froschauer and his friends were taking a stand against foolish legalism.

Froschauer and his tablemates were soon arrested for their breach of the law, as people were outraged by their consumption of the cursed wurst. However, the new minister at Zurich’s main church, Huldrych Zwingli – who though present for the meal had tactically not eaten – came out firing in the pulpit. The snag gag at Lent was not required by the Bible, and so Zwingli argued everyone should be free to have a sav if they wanted.

‘The Affair of the Sausages’ kicked off the Reformation in Switzerland as word spread of Zwingli’s teaching of the gospel. While the substance of the meal was quite trivial, the substance of the argument was not. At the heart of Zwingli’s teaching was the conviction that the Bible was to be the ultimate authority on what Christians should think and do, not church traditions. And the Bible spoke of freedom and grace, not rules and regulations.

Within a decade, Zwingli was dead, killed in battle. His teaching lived on: his Swiss translation of the Bible was published just before his death, and his work provided the foundation for the Reformed churches. His influence even extended to England during the period when the Reformation was taking place there, so we Anglicans owe him a small debt ourselves.

Now that the sun’s come out, maybe it’s time for a snag or two. And as you remember the barbie derby of 1522, say grace and be glad that even the simple sausage can set a city on fire for the gospel that teaches that grace.

(And yes, some of you are wondering, so… it wasn’t till 1533 that the Reformation took hold in Frankfurt. Now there was an opportunity missed!)