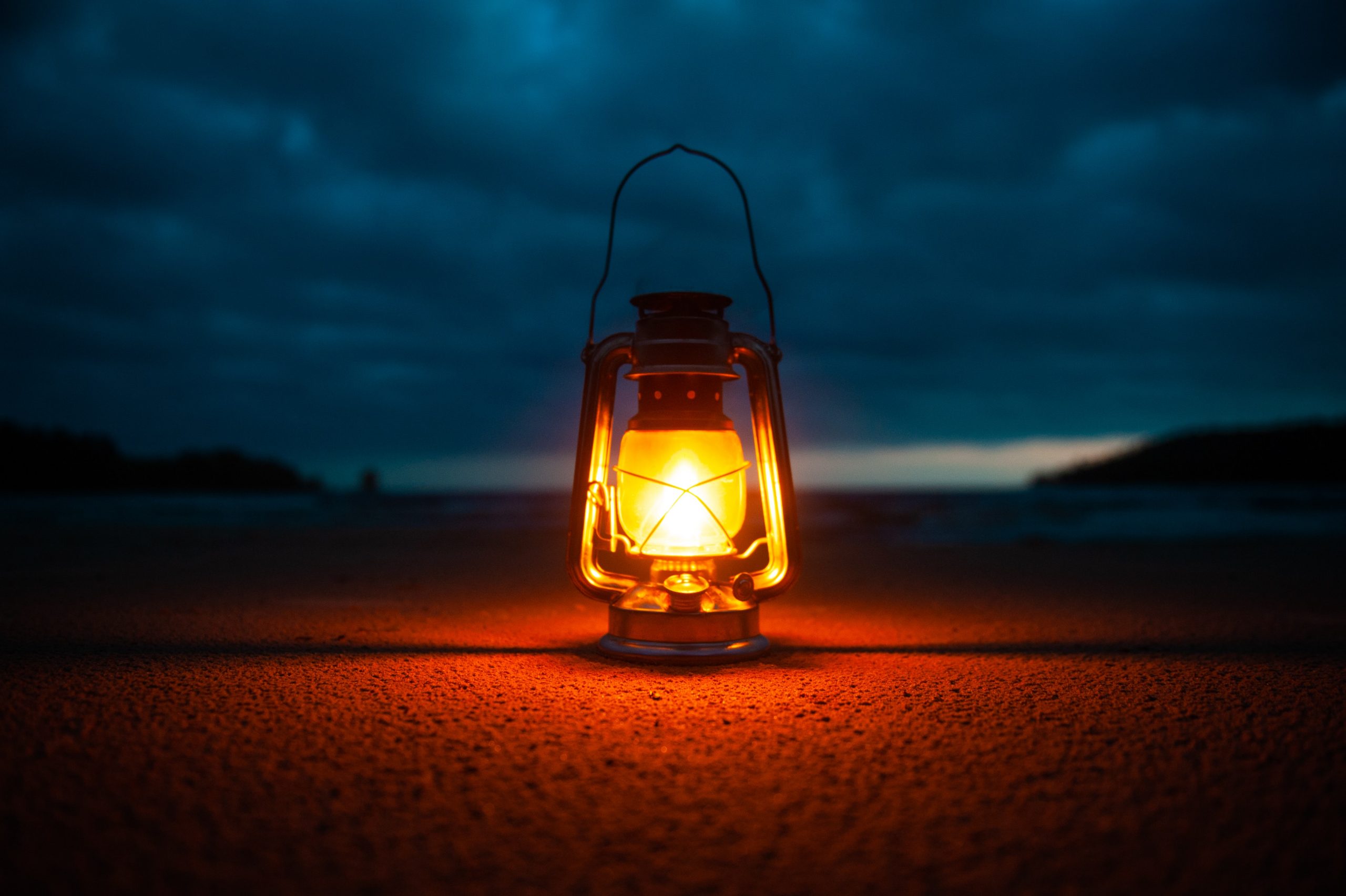 So That We May Know

Over the last few weeks, on Thursday nights we’ve been looking at the letter we know as 1 John – a letter written to Christians by John the apostle toward the end of the first century.

‘Jesus performed many other signs in the presence of his disciples, which are not recorded in this book. But these are written that you may believe that Jesus is the Messiah, the Son of God, and that by believing you may have life in his name.’

John wrote his gospel so that those who read it might see and believe that Jesus was the Messiah, and so have life. His gospel demonstrates that Jesus is the one to whom all the Old Testament pointed; he is the one in whom there is new birth, he is the fulfillment of all that God had promised, and in believing in him we have life.

Towards the end of 1 John, John tells them why he is writing this letter – in 5:13 he says

‘I write these things to you who believe in the name of the Son of God so that you may know that you have eternal life.’

As we’ve studied this letter, it has struck me that we need to know this too. Like John’s original readers, we find ourselves in a world that is increasingly hostile to the gospel.  We live in a world that wants to reject the truth that Jesus is the Son of God, a world that doesn’t like the idea of sin, and that wants to define love in its own terms. Things that the Bible holds as sin, our world wants to hold as good. If it looks to Jesus at all, it is as someone who modelled love by accepting everyone. But John tells us that Jesus modelled love by laying down his life to atone for our sin. And that that was necessary in order for us to become God’s children. John says in chapter 1 that if we say we are without sin we deceive ourselves. This is a shock, and in sharp contrast to our world that wants to say that we are basically good (apart from those evil people who oppress others).

Jesus’ love does not accept our sinfulness and call it good, as the world does, he loves us and pays the price for our sin in his own death.

We too need to be reminded, to know truly, that Jesus is the Son of God, that his word is true, that in him we are made God’s beloved children who have eternal life. 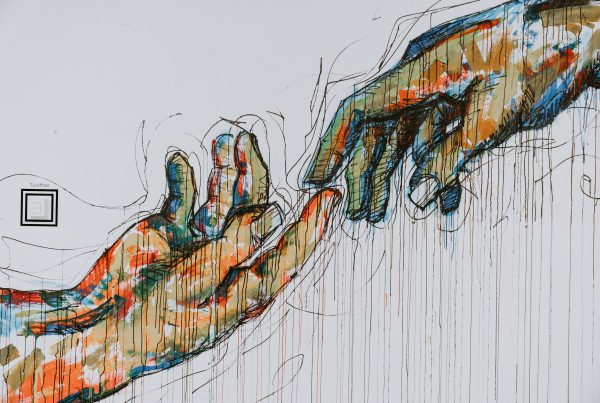 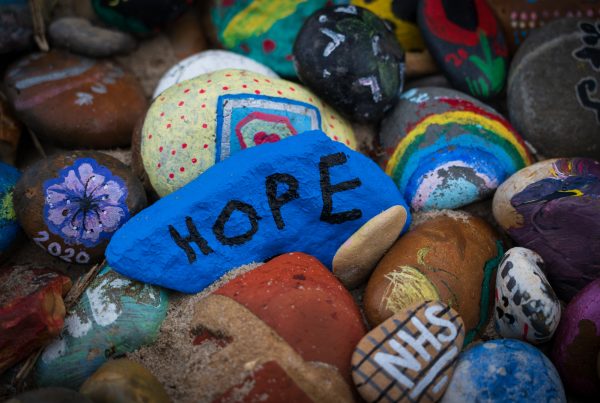 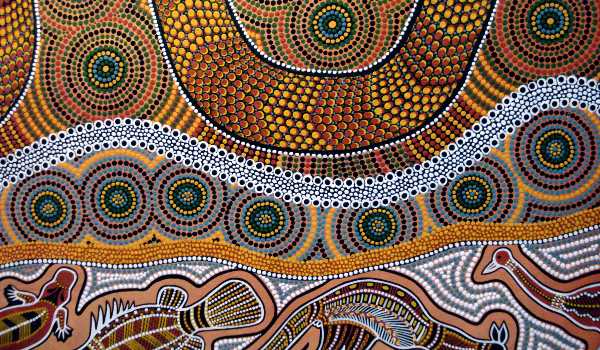