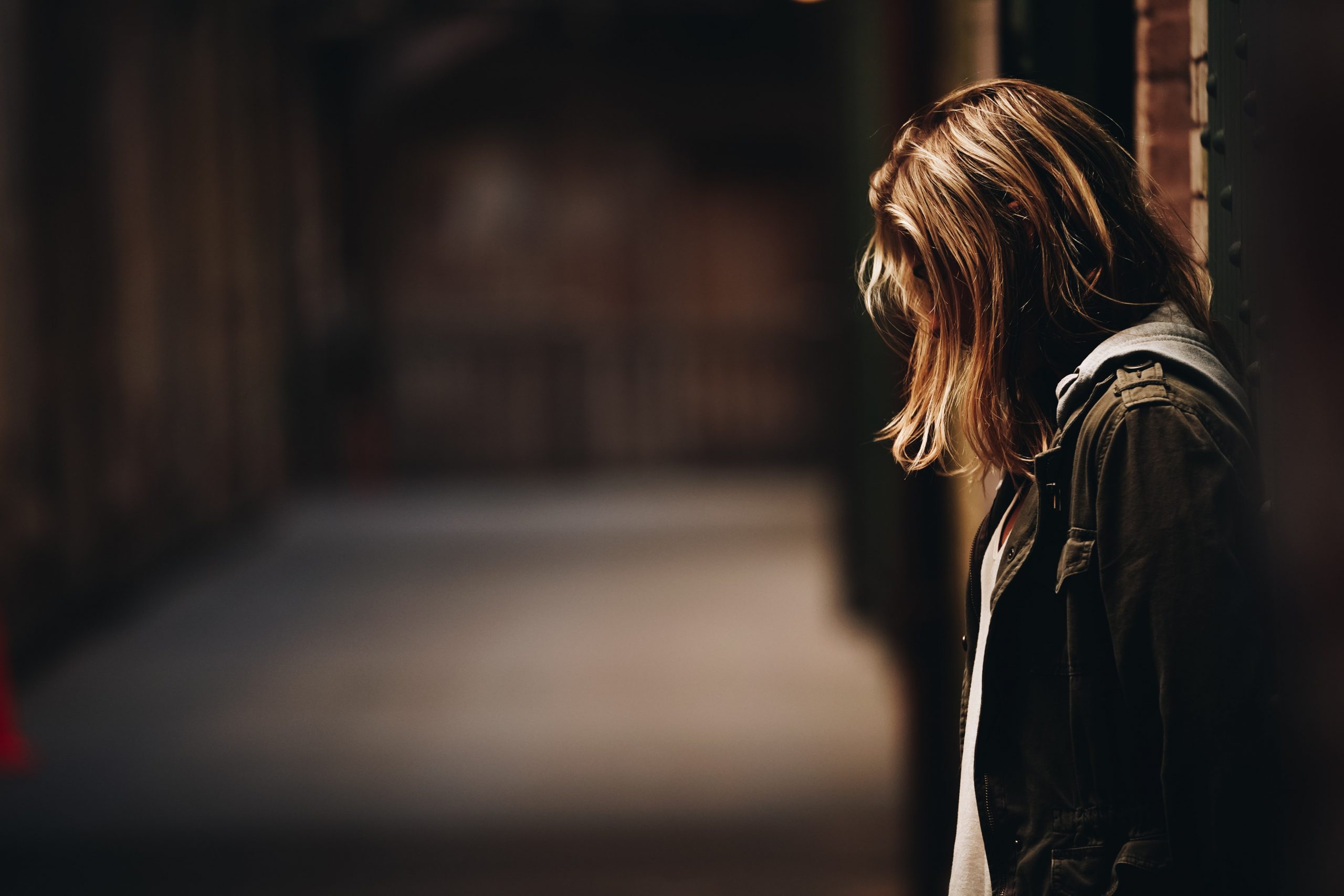 Domestic Abuse is an issue which confronts us in the news all too often. If you or someone you knew was experiencing abuse, would you know what it looks like? Would you know how to help? Or who to speak with about your concerns?

Early this month Lynda Dunstan, Anglicare’s Family and Domestic Violence Advisor, ran an informative, caring, and challenging seminar at St Michael’s on Recognising and Responding to Domestic Abuse in a Complex World. Lynda outlined facts and statistics about domestic abuse, and helped us to recognise the signs of domestic abuse in order for us to support victim/survivors and their children.

Statistics show that domestic abuse is a gendered issue. In Australia, one in four women and one in 13 men will experience domestic abuse by an intimate partner. This means that while it is not always the case, the typical pattern of abuse in the majority involves a male perpetrator and a female victim (which may include her children). This abuse may be financial, spiritual, social, verbal, emotional, psychological, or sexual. Lynda explained that while domestic abuse has many forms, it is ultimately about power and control, and it might not look how we expect it to look.

This is a hard topic. For some people it may be a trigger for their own trauma, others may not be ready to acknowledge it, and many may simply be oblivious to the presence of domestic abuse within the church family.

The Anglican Church of Australia has conducted Australia’s first known national research into family violence within faith communities. The National Anglican Family Violence Project (NAFVP) revealed the alarming fact that the incidence of domestic abuse within church communities is equal or higher than the general community. Lynda went on to unpack some the reasons and spiritual values that contribute to the confronting reality of domestic abuse among our brothers and sisters, and why there can be additional barriers for Christian women reporting abuse.

The attendance at the seminar was predominantly women, which meant we spent a lot of time discussing the support of female victim/survivors. However, the seminar also acknowledged the important role of men in recognising and preventing the domestic abuse which is sadly present among our brothers. It is imperative that men become more knowledgeable and alert, as well as hold each other accountable, and seek future opportunities to engage each other for change.

After Lynda’s presentation, two of the St Mick’s pastoral staff shared valuable lessons they have learned from their experience supporting families through abuse. They spoke of the need to lay aside preconceptions and judgement, and to listen, and be patient. They were also grateful for the valuable support provided by professional organisations.

Domestic Abuse often has no witnesses and yet the statistics say that it is affecting families in our congregations. Therefore, if someone tells you they are being/have been abused or they know of abuse, it is important to believe them. This seminar was a great step forward on a difficult issue.

Here are some points, that people who attended, fed back to staff as significant.

View from the Pew No Comments 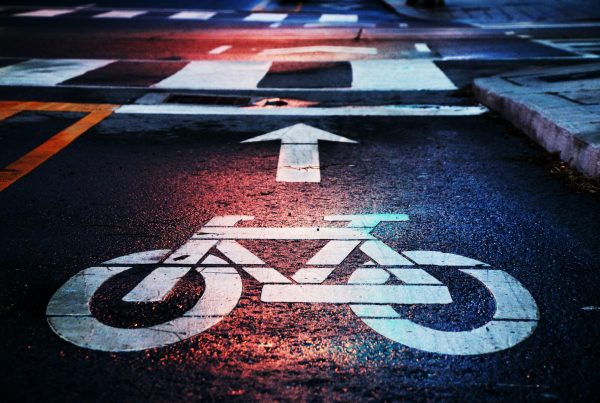 The way to Jesus: not subject to road closures 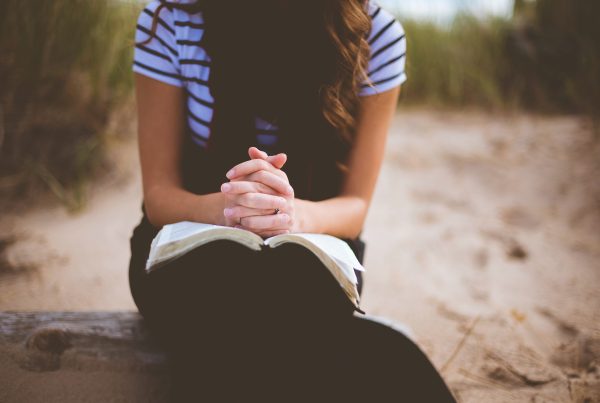 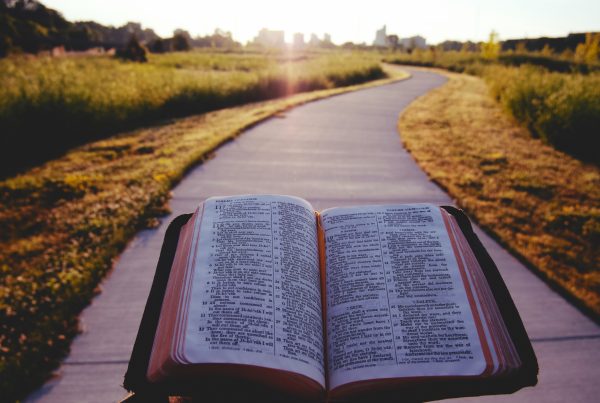