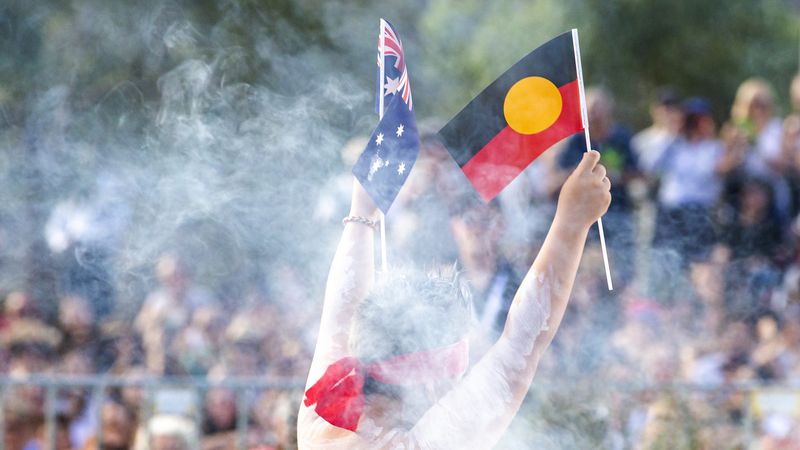 The Australia Day Council of NSW has a 3-word slogan: Reflect.  Respect.  Celebrate.  The order is significant.  Our country is continues to grow in understanding that this is not a day of straightforward celebration.  For those with the longest claims call this part of God’s creation ‘home’, this is ‘Invasion Day’.   A legacy of division, disparity & hurt between indigenous & non-indigenous Australians persists to this day.  In 2013, Professor Cunneen wrote: ‘Nationally, Aboriginal men are more than twice as likely to be found in prison than in university’.  When Bill Shorten repeated that claim in 2015, the ABC fact checked it & found: ‘The data shows that about 6 per cent of Indigenous adult men had been released from prison in the five years to 2008, and 4 per cent were in prison in 2014. When it comes to university attendance, about 4 per cent of Indigenous men reported in 2011 having completed a bachelor degree or higher, and 2.4 per cent attended university in 2014.’  It’s just one of many areas we can see the legacy of division, disparity & hurt.

Before we celebrate, we must reflect. 15 years ago this February, the Prime Minister issued an official apology to Indigenous Australians.  Kevin Rudd said what his predecessors would not say: ‘Sorry’.  Yet even when the word is given symbolically, the effect was almost identical to the former government’s stance.  “The intention is to build this bridge of respect between indigenous and non-indigenous Australia […but…] We will not be establishing any compensation funds”.  Some suggested when he was ‘searching for the right words’ the statement should’ve been issued ‘Sorry, but there’s no money!’

The need to apologise is right.  Governments are established to judge justly – something denied Aboriginal Australians.  When Hobart Town was established in 1803, 24 000 Aborigines lived on Tasmania.  Only 10% remained 27 years later – under a government that lacked the will to enforce the laws of justice.  The issue at hand of the ‘stolen generation’ saw 1 in 10 Aboriginal children taken from their families.  Commonwealth government legislation was enacted to enable the forcible removal of Aboriginal children from their families, with ‘the deliberate intention […] to strip the children of their Aboriginal culture, heritage and identity’. Rights that might be considered basic to other Australian citizens were denied to the Aboriginal people – a people not formally recognised as full citizens until 1967. (The paper ‘Issues of the stolen generation’ by Jack Rush is worth reading).  ‘Sorry’ is the right sentiment – but it needs to be more than symbolic.

To apologize is a more contemporary way of talking about the Biblical concept of ‘repentance’.  Repentance is the willingness to confess error and return to right behaviour.  The modern apology carries the same sense.  To say ‘sorry’ is to accept culpability and accept the debt that comes with error. To fear compensation claims & ‘apologize’ without accepting blame, is a denial of a true apology.

In the Bible, two forms of repentance can be clearly seen.  One is the lavish weeping over sin, an abundance of words – but with no action.  Israel’s history is a litany of such apologies.   In Judges 2, they weep & offer sacrifices – but the tears are momentary & the sacrifices brief.  The Repentance God delights in accepts responsibility & repays debt.  When Zacchaeus meets Jesus, he offers to pay back four-fold those he’d wronged (Luke 19).  True repentance has real value: ‘Godly sorrow brings repentance that leads to salvation and leaves no regret, but worldly sorrow brings death.’ (2 Corinthians 7:10).  Thankfully for us, when we repent & apologise to God for the debt we owe him – in his generosity, He Himself has already paid the entire debt we owe.  But that does not do away with our need to act justly with others.

We who receive the benefits of our forebears (the wealth we grew up in, the education we received, the national security), must also accept the debts they owe.  It is good & right that our government apologised years ago – & we need to encourage them to follow through.  Our ‘sorry’ requires action, not mere symbol.

This Australia Day, we’d do well to not just give thanks for all the good we’ve received – but reflect.  We’d do well to prayerfully consider how we might love our (indigenous) neighbour as ourselves. 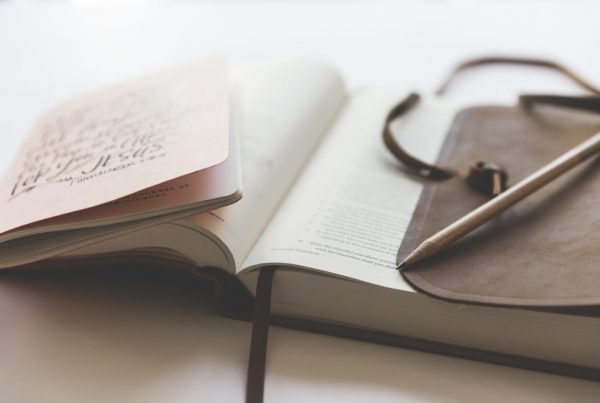