Corner of Church St and Market St Wollongong Sunday 8am, 9:45am +livestream, 11:30am Easy English, 5pm and 7pm 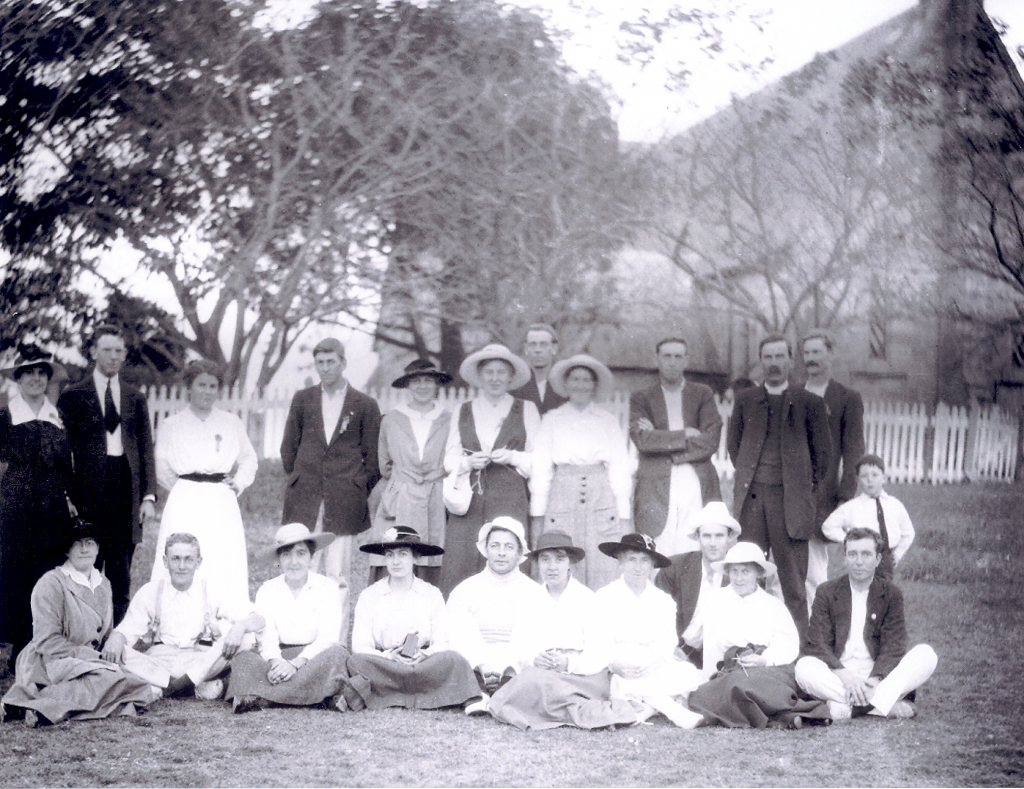 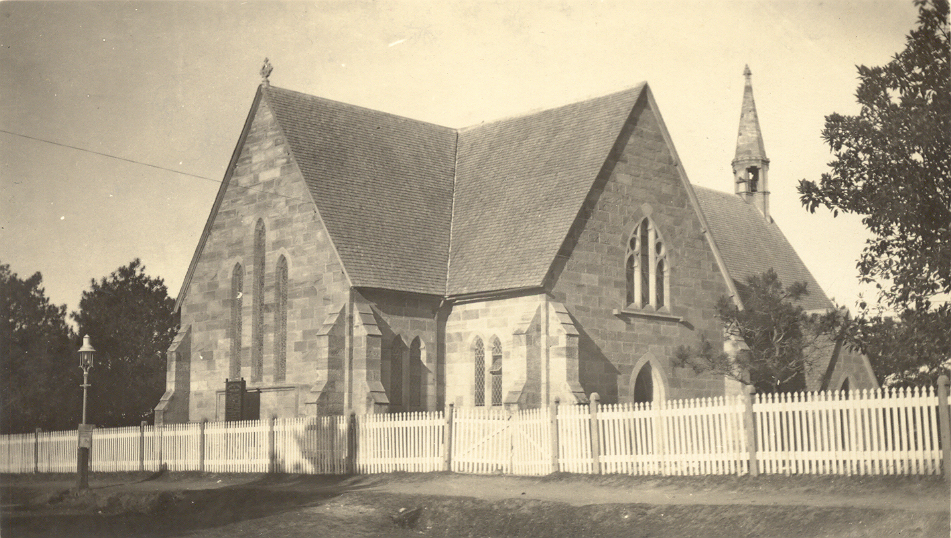 I was baptised at St Michael’s on 14th September 1947 and have attended this church all my life.

My family goes back to my great, great grandfather, Charles Throsby Smith, who had been granted 300 acres of land by Governor Lachlan Macquarie in 1820. The block extended from the sea to the railway line in the west; and from Crown Street up the hill, known as Smith’s Hill to Stuart Park.

The then town of Wollongong extended over much of his property and because of this, he is often known as “The Father of Wollongong”. He first settled in a hut near the east end of Smith Street, but later built a larger house at the top of Church Street. From 1826, his barn was used for Church services for all denominations. Smith himself was authorised to conduct religious services.

By 1838, it was realised that Smith’s barn was an inadequate place for divine worship.

In Alexander Stewart’s book Reminiscences of Early Illawarra, he mentions how Mr Smith had set aside a two-acre square block on one of the highest rises of his property for an Anglican Church. In 1834, Major Mitchell arrived from Sydney to survey Smith’s township. Space for the church had to be cut out of the plans for the township causing Smith and the surveyor a great deal of anxiety. One of Smith’s original conditions was that the block reserved on Church Hill had to be able to be approached from four sides. Major Mitchell would stand for hours on the hillside with his field glasses and book. He was said to look like a scarecrow standing there for days, then finally driving in his pegs.

St Michael’s “Church on the Hill” was consecrated by Bishop Barker on 15th December 1859.

I thank God for his blessings on my life and I give thanks that seven generations of my family have attended St Michaels. 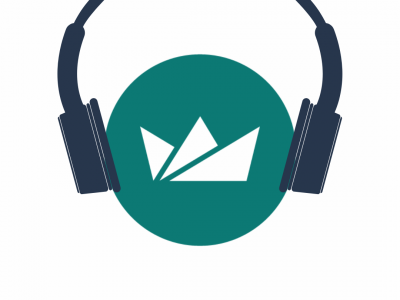 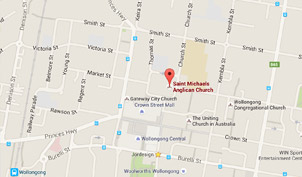