The Supernatural: Resources for further study and reflection

(Image above: Karl Faase interviews Vince Vitale, now Director of the Zacharias Institute, educated at Princeton University and the University of Oxford, and having taught philosophy of religion at both of these universities.)

Following the third topic on the Supernatural in a scientific age (buy online here) in our Towards Belief video discussion series, here are some resources on suffering for further reaction and study.

Browse the descriptions and pick and choose what sounds most relevant…

From my decade there, I saw lots of miracle healers, but no miracles as the West would define them. Some of the healers ended up jailed for their fakery. Some others should have been. People wanted cures for things, of course they did. And God does heal us, often. Sometimes letting us participate, as through medical care. Sometimes miraculously, by anyone’s standards. As this article says, all cures come from God. 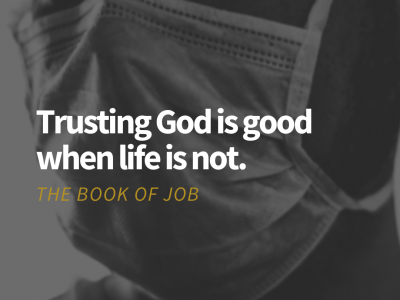