Many Links in a Chain 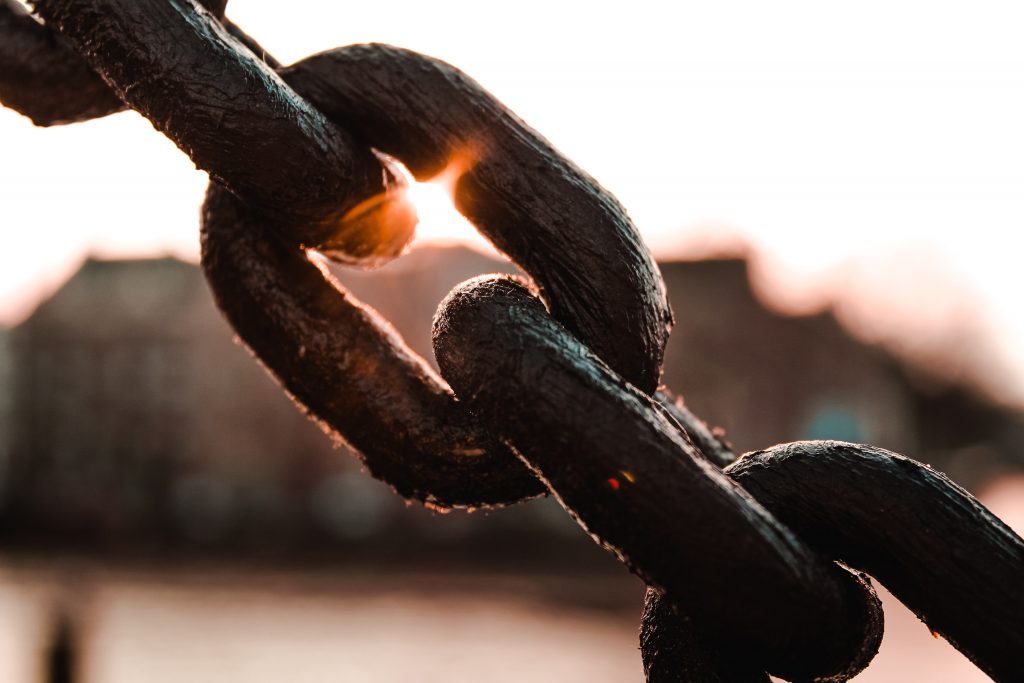 Many years ago, a minister shared a piece of research he’d found in America. On average, the research said it took 27 separate gospel engagements for someone to become a Christian in their culture and era. “Gospel engagement” was broadly defined to include acts of Christian witness, ‘God talk’, invitations to events, assurances of prayer, as well as direct evangelism and apologetics (defending the faith).

The minister said the bad thing is that the 27th link in the chain – the one there when a person commits personally to trusting Christ – is tempted to think they are a success in their evangelism. The minister added that, even worse, is that up to 26 people prior – those who provided previous gospel engagement links in the chain – might feel like they failed, since there’s every chance they don’t get to see how things turned out.

In the end, it is only God who can change a human heart. But generally he chooses to work through other people, like us, fallible and often faltering! It’s as Paul says in 1 Cor. 3:6, “I planted the seed, Apollos watered it, but God has been making it grow.”

So let me share a couple of lovely stories of gospel engagements I heard about over the summer break. Stacey told me she spoke to a couple of people who came either to our 160th anniversary events or to a Christmas service, simply because they got a flyer in the letterbox. So all that time spent pounding the pavement is not wasted!

I also spoke to someone who came to church in January, because they had so enjoyed a Christmas service here. So thanks to all the hard work, put in, especially the hundreds of man-hours by the choir and musicians, but also others often more behind the scenes.

But here’s a story I really liked… I was talking to a visitor, who attends a church in Sydney, down here visiting family. We got onto how she’d become a Christian, since she mentioned her parents were not. She said it was a school friend who invited her to youth group when she was 13 or 14. But then she added, actually, it began with her grand-mother, who always insisted on taking her to church at Christmas, as a little girl. And she enjoyed it. And from that, she had kept a positive impression of church.

Sadly, as it turned out, the kid, who invited the young lady along, had herself dropped out of youth group six months later. I imagine my new friend prays she will one day return to the Jesus she’s heard about. But imagine if there was no youth group to invite a friend along to in the first place. Imagine if the youth leaders running the group had not been encouraging the teenagers to invite their friends…

And then the final turning point was an older friend asking that teenager to became a god-parent to their new child. That request meant the teenage girl suddenly knew she needed to make her own personal decision about whether or not she was going to be a follower of Jesus Christ and a member of his church. Praise God, the answer was yes!

Who can you engage with this January for the sake of the gospel? For me, as one little step, I am looking forward to hosting a street party to launch my new street library! 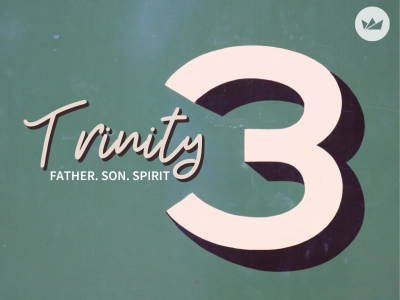