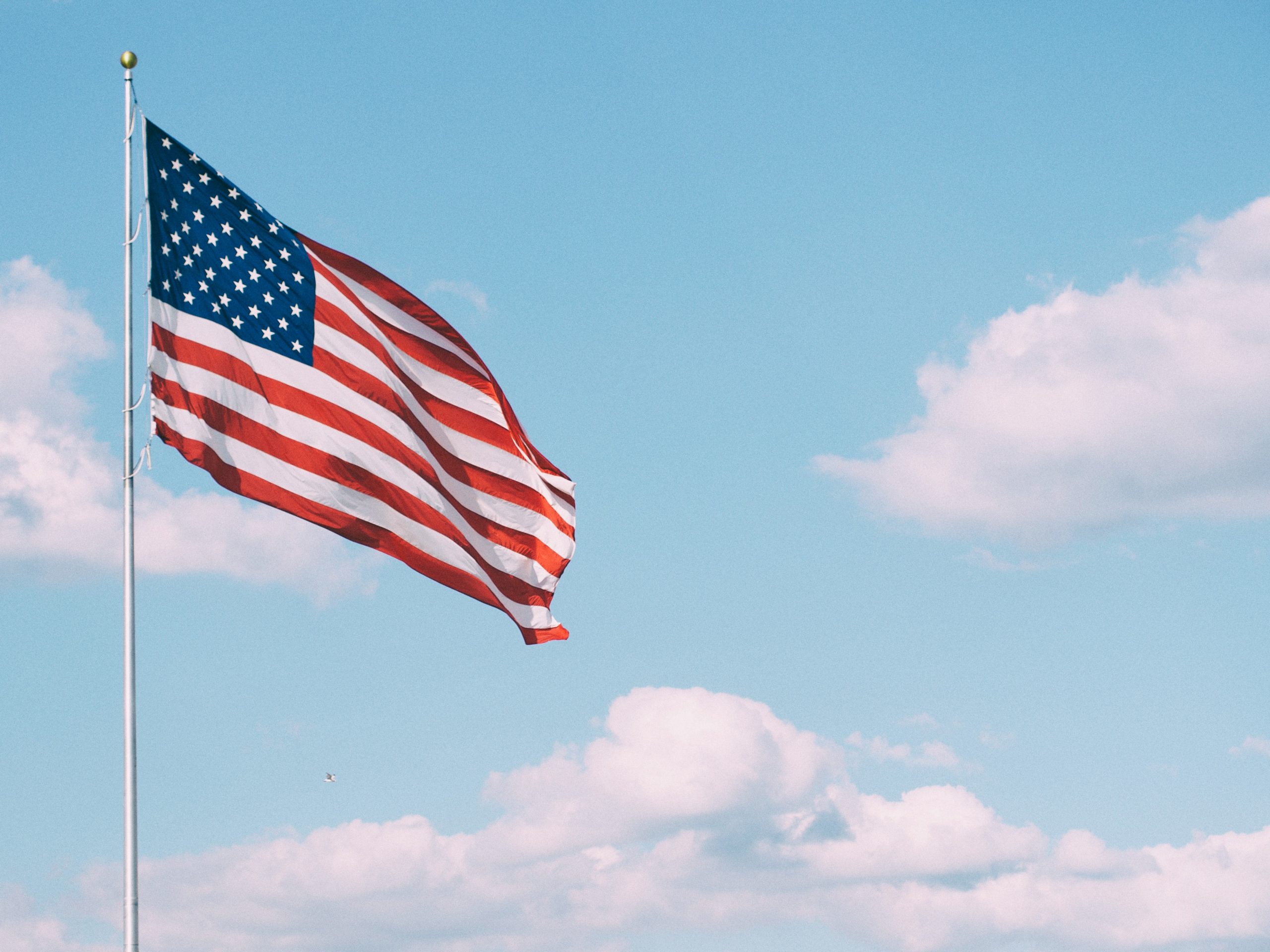 Friends, I write with a few reflections on my 4 weeks here in America.

As with any place in God’s world there are highlights of his creation – the power of Niagara Falls, the blue and white beauty of Crater Lake, Oregon. Likewise with seeing the big cats of Africa up close in the conservation breeding program of a wildlife sanctuary zoo where one of our former St Michael’s members works.  There are also wonders of human culture, reflecting the creativity of the One whose image we bear, like the wonderful Cleveland Museum of the Arts: painting, sculpture, ceramics, textiles, armour!

But the real highlights were the people, especially the Christian people. I received rich hospitality including about a dozen nights spent in the homes of people I had not met in person prior to arriving! Americans are known as hospitable people. That’s only sometimes true. But the Christians I met were consistently, warmly and generously so.

As Reg Piper has taught me, it was good to be able to take greetings in the name of Christ from the people of St Michael’s to the churches I visited and to have them returned – in particular from the Red Brick Church, Stillman Valley, IL., where I preached, and University Reformed Church, East Lansing, MI., where I was interviewed in the 6pm service briefly, and was able to observe a thriving ministry in another university town like ours.

American church car parks and buildings are huge, even for smaller congregations. I was glad for a marked visitors’ spot in one large and confusing car park, although it then lacked clear signs to which building I should go to (I ended up in their excellent ‘recovery’ service at first, instead of the main one!) Another thing it indicates is the seriousness with which they take Christian education. There are often multiple adult Sunday School classes alongside many for children and youth. I also think American Christians, at least in reformed evangelical circles, take doctrine more seriously than some of us Aussie Christians, although we are perhaps sometimes stronger in the area of biblical theology (the unfolding flow of God’s saving plans across the various terrain of Scripture itself).

Alongside the warmth and welcome and doctrinal seriousness, here’s one thing I found surprising: there were no Bible readings – except the sermon passage, just before the preaching – even then in one case just extracts were read interspersed through the talk. Paul says church leaders like Timothy should “devote” themselves not only to preaching and teaching but to the “public reading of Scripture”, as in 1 Timothy 4:13. So I am more grateful than ever for our Anglican tradition of having both Old and New Testament ‘lessons’ every week at our church gatherings. Long may it continue.

Two other brief comments. None of the 4 churches I visited had any shared ‘liturgy’ – e.g. confessions, creeds, Lord’s Prayer ­etc. spoken by the congregation. So the only time I opened my mouth in church was to sing. I find that a little passive, and under-involving. Of course, rote recital of words can also be empty. On the other hand, the singing was excellent everywhere, including the whole T4G pastors conference with 10,000 voices being led by a single piano alone, on a diet of old and new hymns. All praise be to God.