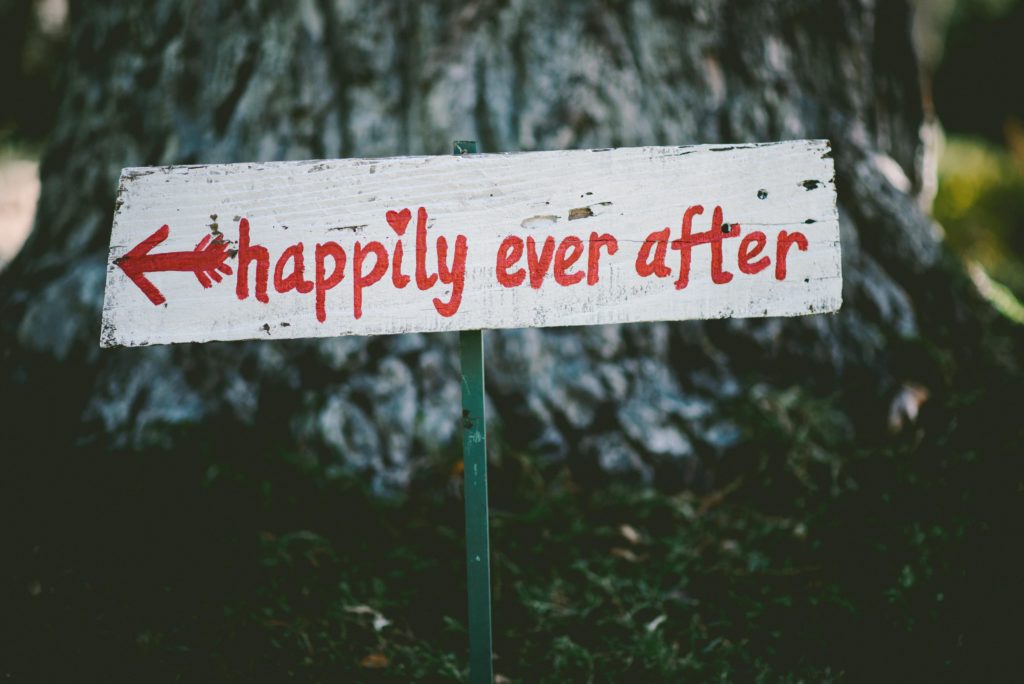 Finally it seems to have come to a head. There’ll be a postal plebiscite on marriage redefinition. Lyle Shelton, Managing Director of the Australian Christian Lobby, tweeted:

“Well, it’s game on to save marriage, freedom & gender. This is the fight of our lives.”

Regulars here know I am committed in this debate. I have written and spoken publicly in multiple venues in favour of classic marriage, on radio, newsprint, blogs and lectures.

However, Shelton is wrong. The marriage definition debate is not “the fight of our lives”.

The fight of our lives occurred two thousand years ago. And we did not win it. Christ won it for us, when he died on the cross – for the sins of people like you and me – whether black or white, male or female, civilized or wild, straight or same-sex attracted!

And whatever happens in the Australian marriage debate, Jesus will still be on his throne. He’s seated at the right hand of God, risen from the dead, conquering the grave. By that resurrection, Jesus was publicly declared by God as King of his Universe, far above all earthly powers and authorities. No politics can change that!

And Christians will still be able to live out their marriage vows as best they can, struggling to be faithful, to care for their kids, and offering forgiveness when we each fall short.

But God has placed us as citizens in a democracy. So we ought to vote and advocate for what is best for humanity. And God’s ways are good! Jesus said “that at the beginning the Creator ‘made them male and female,’ and said,

‘For this reason a man will leave his father and mother and be united to his wife, and the two will become one flesh’ (Matt 19:4-5).

And the social science evidence is clear: when measured against all other parenting arrangements, children do best on average, when raised by their own biological mother and father in an intact relationship. And that’s what marriage – as an institution – protects. If it was just our private romantic partnerships, it would be none of the state’s business.

Two more things. We certainly need to realise that there is a slippery slope. Where same-sex marriage has been legalised, legal action has soon followed against schools, wedding businesses, civil servants etc., who hold traditional view of marriage, and do not wish to be involved in the teaching or celebration of such a relationship.

So if it is to legalised, then we ought to advocate for robust protection of minority conscience. This is no different from the fact that a gay or lesbian printer should not be forced to print a leaflet for the Christian lobby defending traditional marriage.

Lastly, remember what I have been saying for years at St Michael’s. As followers of Jesus’ we must speak with complete respect and love. And the way Jesus protected the woman caught in adultery with his let-he-who-is-without-sin-cast-the-first-stone statement teaches me three things.

Jesus did not merely judge. He displayed courage and compassion that touched people.