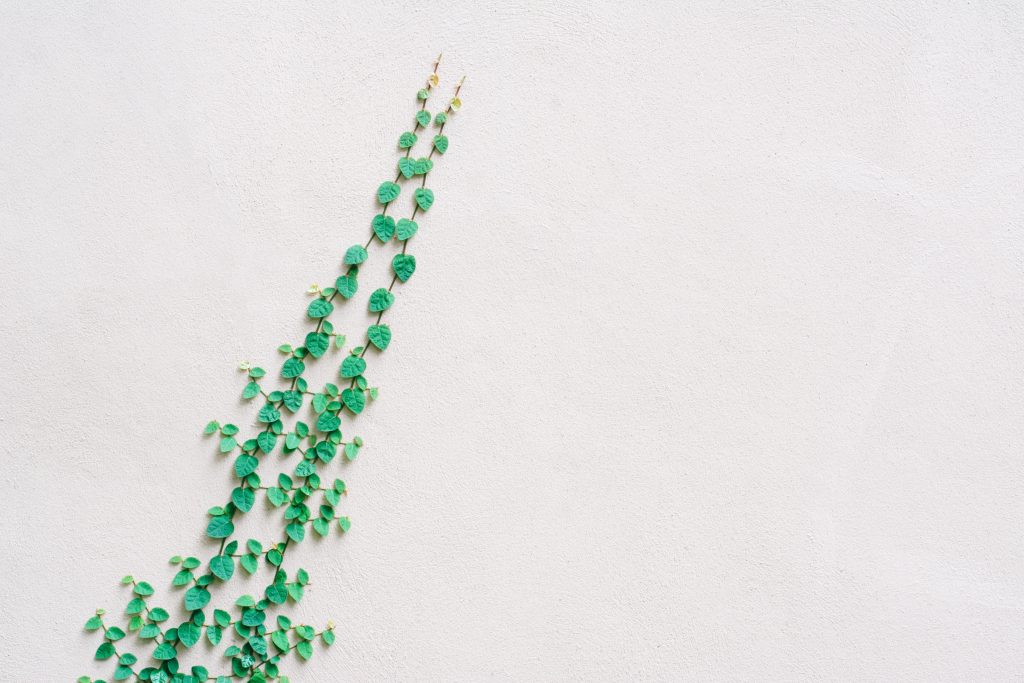 Friends, I’m just back from our Staff Planning Conference. There were some enjoyable times of team building, and some excellent planning ahead. For example, we prepared a first draft preaching program for 2017. Other steps are to do with strategic direction or focus.

In particular, reading The Vine Project, we were struck afresh by a simple way of summarising progress towards Christ and in Christ: Engage, Evangelise, Establish, Equip. It’s made memorable by the use of the same letter E. But its power is in capturing a sense of flow or direction. Here’s how Marshall and Payne put it in their book…

The staff felt one helpful suggestion was to focus each school term on one successive E. Engage in Term 1. Evangelise in Term 2. Establish in Term 3. (We suggested just ‘existing’ in term 3, only half joking about the need at that time of year to take things a little easier!) Then Equip in Term 4. It’s not the only time to do these things, but it brings a clear focus.

In practical terms, it means, for example, that we’d ask the Men’s and Women’s Ministries to schedule their evangelistic event in Term 2, rather than some other time. And we’d certainly run our Christianity courses in that term too. We expect to move our Ministry Training week to Term 4, beginning from the end of 2016, God willing. And we’ve been working on a strategy to engage new residents moving into the many apartments being constructed in Wollongong. So we’d aim to implement that ‘Apartment Engage’ strategy in Term 1, 2017 (perhaps with a mini-trial in Term 4, 2016).