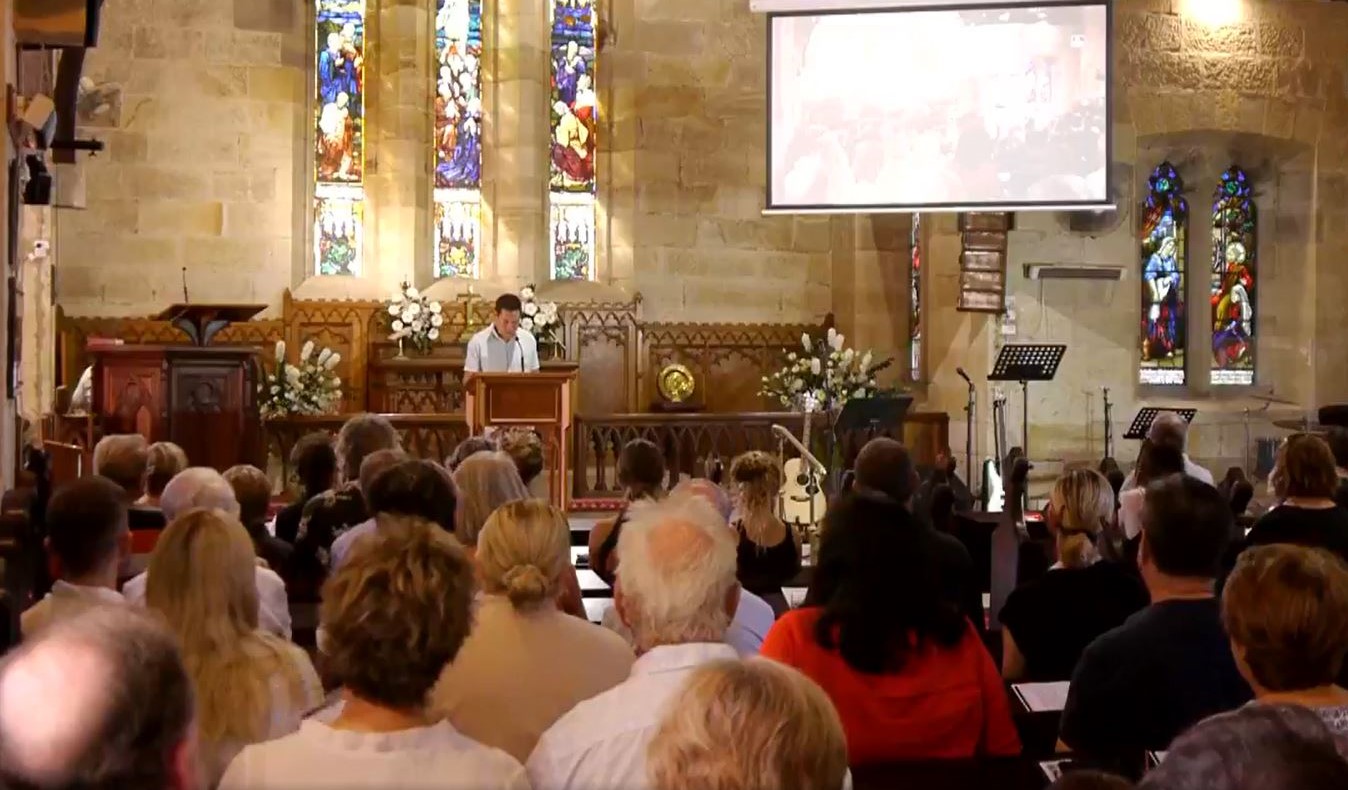 In July, Mission of the Month giving is directed to Tim & Siew Mun Nicholls, serving at St George’s Anglican Church, Penang, Malaysia (previously at the Cathedral in KL). Tim used to be a member of St Michael’s during his university years and ministry traineeship.

Here are their most recent prayer points:

Pray for a good working relationship with the incoming Vicar of St George’s, Archdeacon Stephen Soe (as ‘Curate’ or Assistant Minister, Tim has lots of day to day responsibility, while the Archdeacon also serves more widely). 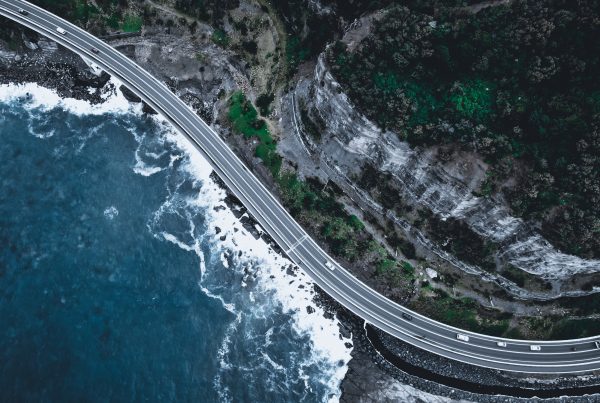 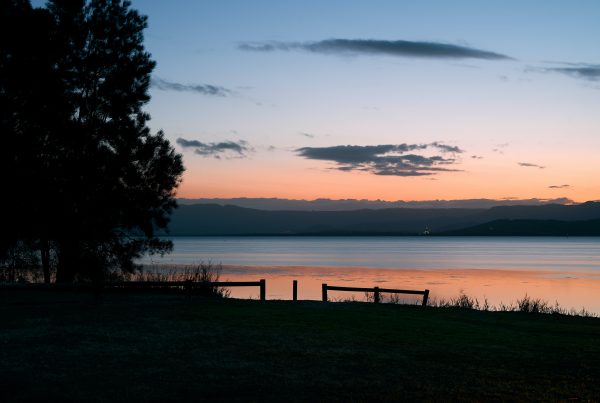 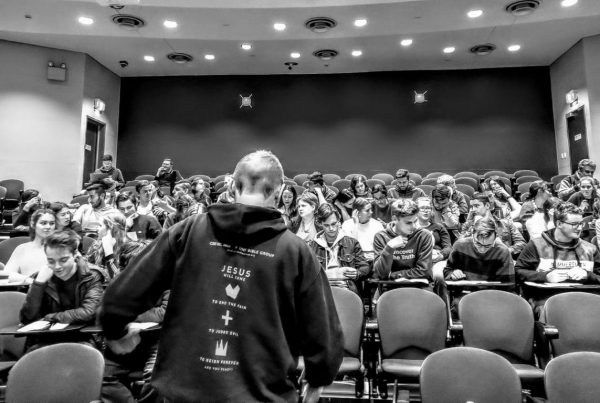