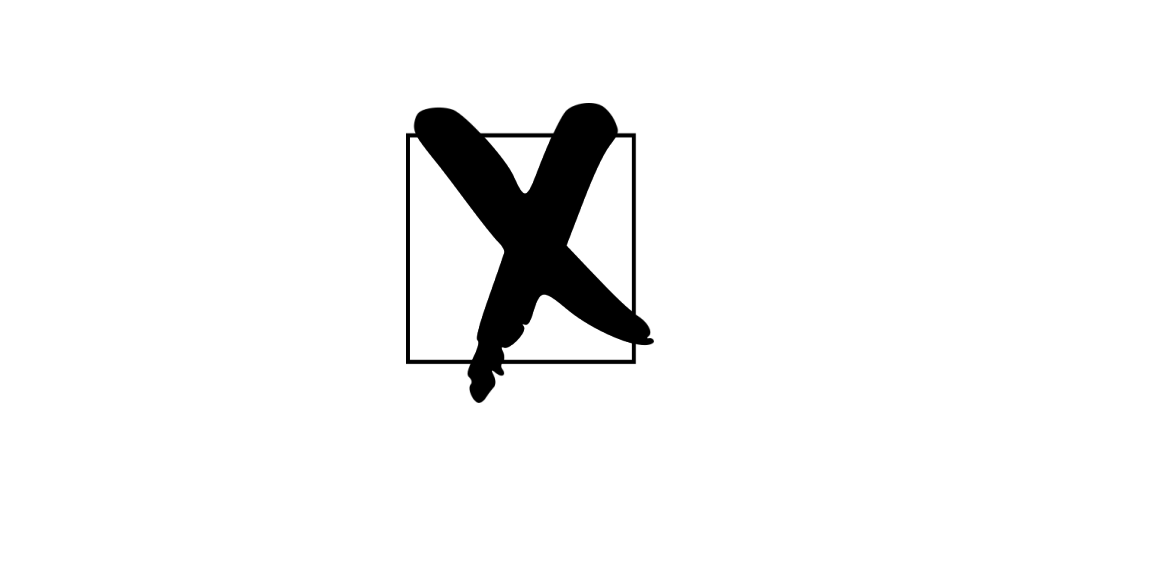 Things look quite different from a distance – whether in space or in time. Today, any of us would be embarrassed if we were labelled a ‘wowser’, but if we knew our history better, we would perhaps rejoice.

In the late 19th century, throughout Australia, a new organisation was formed. It was called the Women’s Christian Temperance Union and, you guessed it, its main agenda was to restrict the sale and consumption of alcohol. They had some successes, enabling the restriction of liquor licences and bringing in the six o’clock closing hour in pubs.

Oh dear, we think. Such fuddy-duddies. Couldn’t they have thrown their energy into something more helpful, like evangelism? Did they really have to add to the church’s reputation for only being interested in spoiling people’s fun? What was so important about ‘temperance’ anyway?

Well, perhaps we should look at their motives. Firstly, they wanted to see alcoholics saved through Christ, and knew that ready access to alcohol was standing in their way. They were trying to remove a hindrance to the gospel, and that’s something that we can commend them for, even if we wonder whether their approach may have been misguided.

Secondly – and this is the one we likely wouldn’t have picked – they were campaigning against domestic violence: the vast majority of incidents were fuelled by excessive drinking. And they were doing this during the Victorian era, when such things were spoken of in hushed tones, if at all. Polite society preferred to pretend such things didn’t exist, or were an inevitable feature of the lower classes and their moral weakness. Yet the WCTU weren’t content to wring their hands and give up; instead, they rolled up their sleeves and got to work.

Saving souls, protecting the vulnerable – sign me up to be such a wowser!

These were smart women. They knew how to achieve their objectives, and they quickly worked out that the single largest change they could make would be to give women the vote. Throwing their weight behind the campaign for female suffrage, they were the decisive factor in its success. In South Australia, for instance, they gathered two-thirds of the signatures on the petition to parliament that won the day. The reason for Australia’s world-leading adoption of female suffrage was the dedicated compassion of Christian women.

As we approach another election, we would do well to remember why we vote. Half of us vote because our foremothers made their case, but all of us should vote as they envisaged: not to protect our own interests, but to look after the vulnerable and the voiceless. It is another way that we can seek not to be served, but to serve.

After all, we know that a cross can be so powerful… 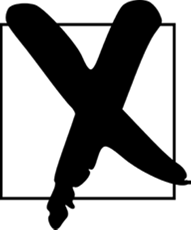