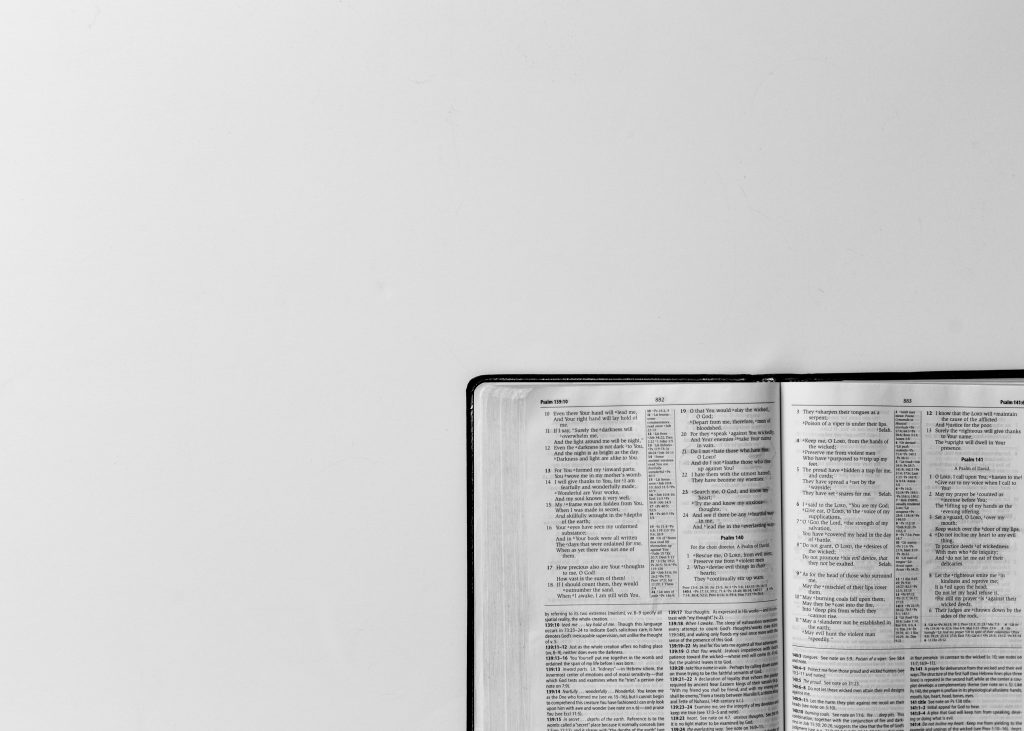 Has the Bible been Changed?

Sometimes people say the Bible has been changed over the centuries. Hasn’t it been lost in translation? Like what we used to call “Chinese whispers”, the message gets twisted along the way! For example, in the best-selling Da Vinci Code novel, the historian character says the Bible “has evolved through countless translations, additions and revisions. History has never had a definitive version of the book.”

This Sunday 16 February (at 8am, 9:30am & 11am) I am preaching on the Bible’s authority as God’s Word to us. But here I can reassure you that what we have today accurately represents what was written down thousands of years ago; that the Bible is intact.

Firstly a few words about transmission.

2000 years ago, documents were not printed electronically, but painstakingly copied by hand. And they used less durable materials like papyrus or parchment, which decayed. So we don’t have the originals, but copies.

But in museums and universities today, there are more early manuscript copies of the New Testament than almost any other document from ancient history.

Also, the earliest copies are close in time to the original; only 50-100 years after the original. But the gap for the famous works of Plato or Julius Caesar is hundreds and hundreds of years, as this chart shows.

And when we compare copies of the Bible from different places and times, there are so few variations. Most are trivial, like spelling variations. So the scribes made their copies with great accuracy.

Sir Frederick Kenyon is a former director of the British Museum. He writes:

The interval then between the dates of original composition and the earliest extant evidence becomes so small as to be in fact negligible, and the last foundation for any doubt that the Scriptures have come down to us substantiality as they were written has now been removed.

You may also have heard that our English Bibles are translations of translations, via Latin or German or whatever. Untrue!

Modern English Bibles are translated directly from the original Greek and Hebrew languages. Advances in linguistics and research into ancient languages mean we have more accurate translations than ever before. And most modern translations are done by committees of scholars from different universities and countries and beliefs, to avoid bias.

Most variations between modern translations are simply matters of style, like what vocabulary level it’s been pitched at. So compare the translation of the Bible’s most famous verse, John 3:16…

Friends, people may not agree with what they read in the Bible. But they should quit the myth that it’s all different to what was originally written down.

The Bible is intact. It’s been transmitted and translated more carefully than any other document from ancient history.