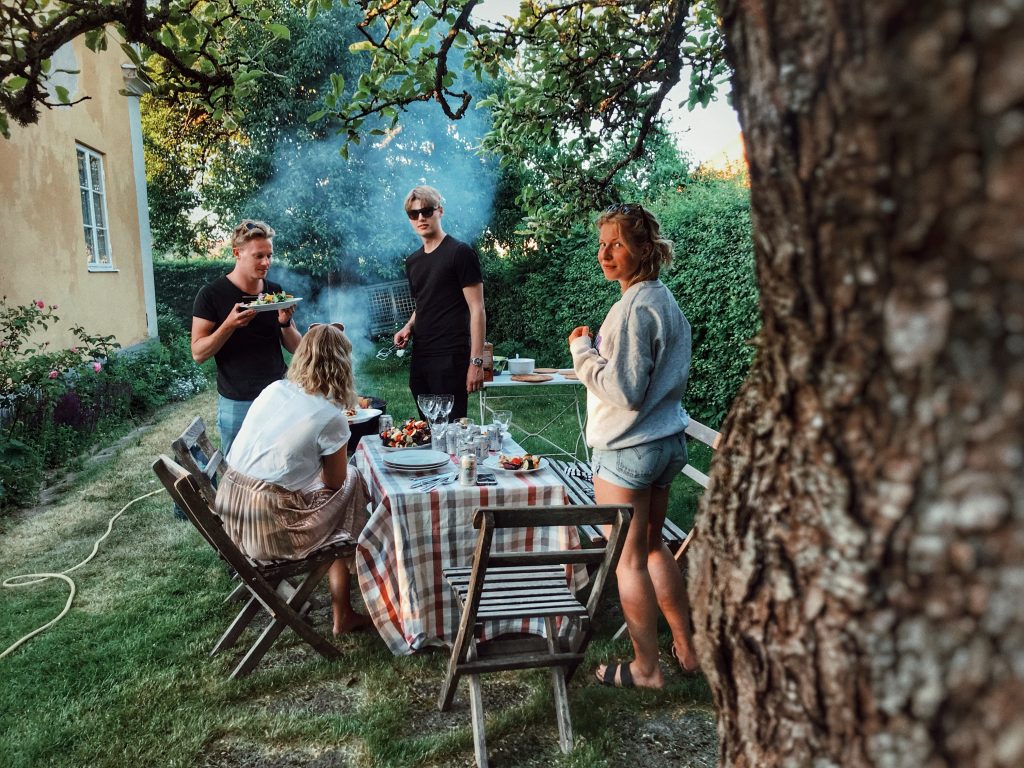 We are at the pub with some families from school after kids sport together. We’re connecting with our local community and the conversation goes something like this…

“Andy, it is still a bit bizarre that you are a minister because you are not who I picture a minister of a Church to be. However… What’s up with Kanye West? Is he legit? I mean, is he really a Christian or what? He seems legit but the guy is pretty crazy and has said some outrageous things in his time, but right now he seems calm, even normal… for him at least…” And so, the conversation begins and the group is all ears.

Who would have thought that the recent album launch of “Jesus is King” for Kanye West, one of the biggest celebrity rap musicians on the planet, would be so huge… When he’s speaking so overtly about Jesus in his music and interviews. As a result, more white-Anglo, middle-aged, evangelical pastors have taken notice of the rapper and have even been listening to his music [Sandy has been bopping away to the tunes in his office] and subsequent round of media comments and interviews.

Whenever a celebrity in any sphere comes out and says they have become a Christian, many treat them with scepticism. Fair enough, many fall off the wagon so quickly it seems, and we wonder whether they were ever converted or just in a phase…

With Kayne, the hope is that what he is now saying is more humble, clear and better thought through than perhaps anything he ever said in the past… So, our response should be to praise the Lord that he changes lives and brings people out of the darkness and into His glorious light. We should also pray for Kayne, and for others whose lives were distant from God, and who by his grace have now been brought near.

People of St Michael’s, take note: if you are looking for ways to bring up Jesus at present, particularly as we come into the season of social events, this opportunity to talk is so easy – about whether “Jesus is King” is cool – the album or even the ‘real deal’ Jesus! (See what I did there.)

You can chuckle with anyone about how Kanye used to be and what his life is like now… And then easily slip an invite to our Christmas Carols on the Lawn or Christmas Eve and Day time services too.

In fact, Kanye plans to release his next album on December 25: called “Jesus is Born”. So, take the opportunity, bring up the Kanye album launch in conversation, as we engage our communities this season. Then bring up Christmas, and keep asking people, “Jesus is King, what do you reckon?”