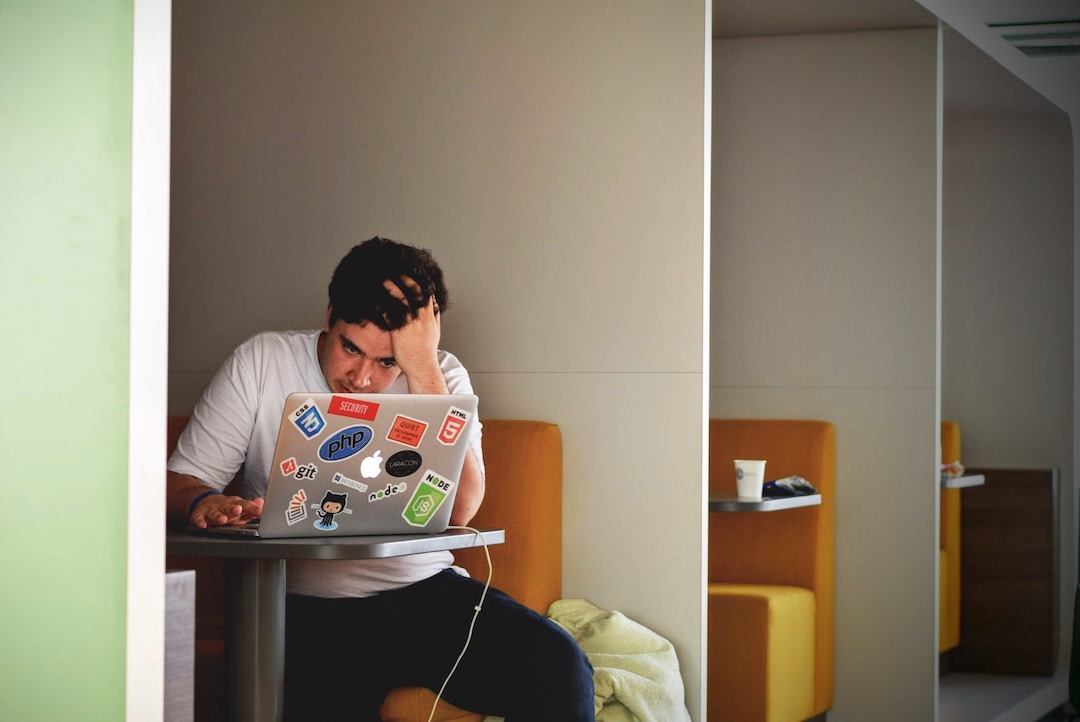 The Scripture says that if a man will not work, then he shall not eat (2 Thess 3:10). But what if a person cannot work? That’s why societies make provision for welfare.

The Synod (like the ‘parliament’) of our Anglican churches finished this week. I want to speak of one issue we ran out of time to debate: increasing the Newstart welfare allowance for those out of work. Even so, the Archbishop, Glenn Davies, said he would write to the Prime Minister asking that consideration be given to increasing Newstart.

Here’s why I think that’s a good idea. Many people might consider me a social conservative. But if so, then I also believe conservatives should have compassion.

In the recent abortion debate it was pointed out to me that, for better or worse, economic pressure is one reason some women contemplate an abortion, especially if they have been abandoned or abused by the father of their unborn child and will be raising their baby alone and unsupported. The prospect of doing it on Newstart over many of those years of single motherhood is incredibly daunting.

I believe in the idea of what modern politics calls ‘mutual obligation’. We should not make it too easy for those who can work to get hooked on easy welfare. The Bible commends industry and warns the sluggard who will not work, e.g. Proverbs 6:6-11.

So it is right to expect those on Newstart to show reasonable evidence of searching for a job. I understand those measures are firmly in place. Indeed some feel those measures now tend towards being overly burdensome or unrealistic at points.

Increasing Newstart has support from the Business Council of Australia, the Council of Small Business Organisations and KPMG. Some economic conservatives, most notably former PM, Mr Howard, are also calling for Newstart to be increased! Some even observe this will be stimulatory for our economy since welfare recipients tend to spend everything they receive, since savings are a luxury unaffordable to them.

It’s not just a young person’s issue. National Seniors Australia spokesman, Ian Henschke, says many older Australians find it hard to get work and are, “pushed into poverty by a Newstart rate that for decades has lagged behind the cost of living.”

So I think Christians can be supportive of a more reasonable minimum safety net.

“Whoever oppresses the poor shows contempt for their Maker, but whoever is kind to the needy honours God.” 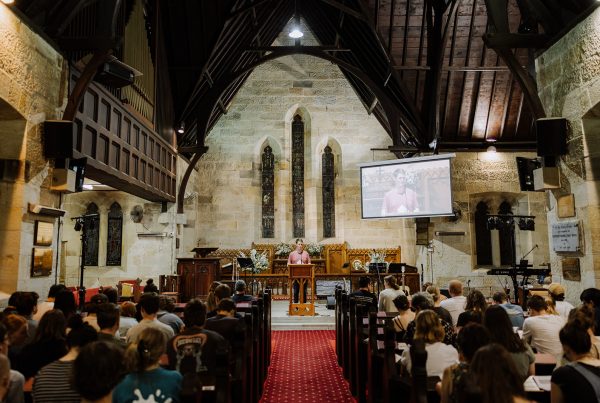 The church is precious to Jesus 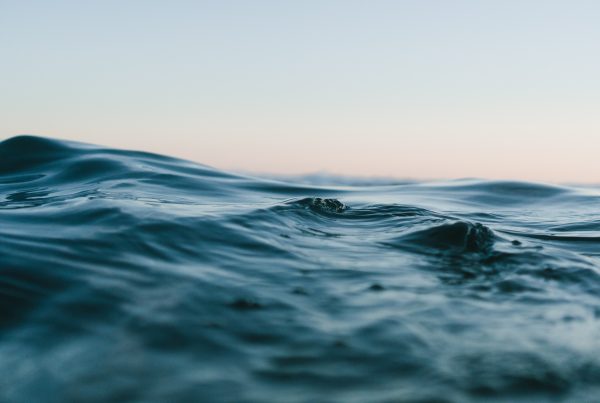