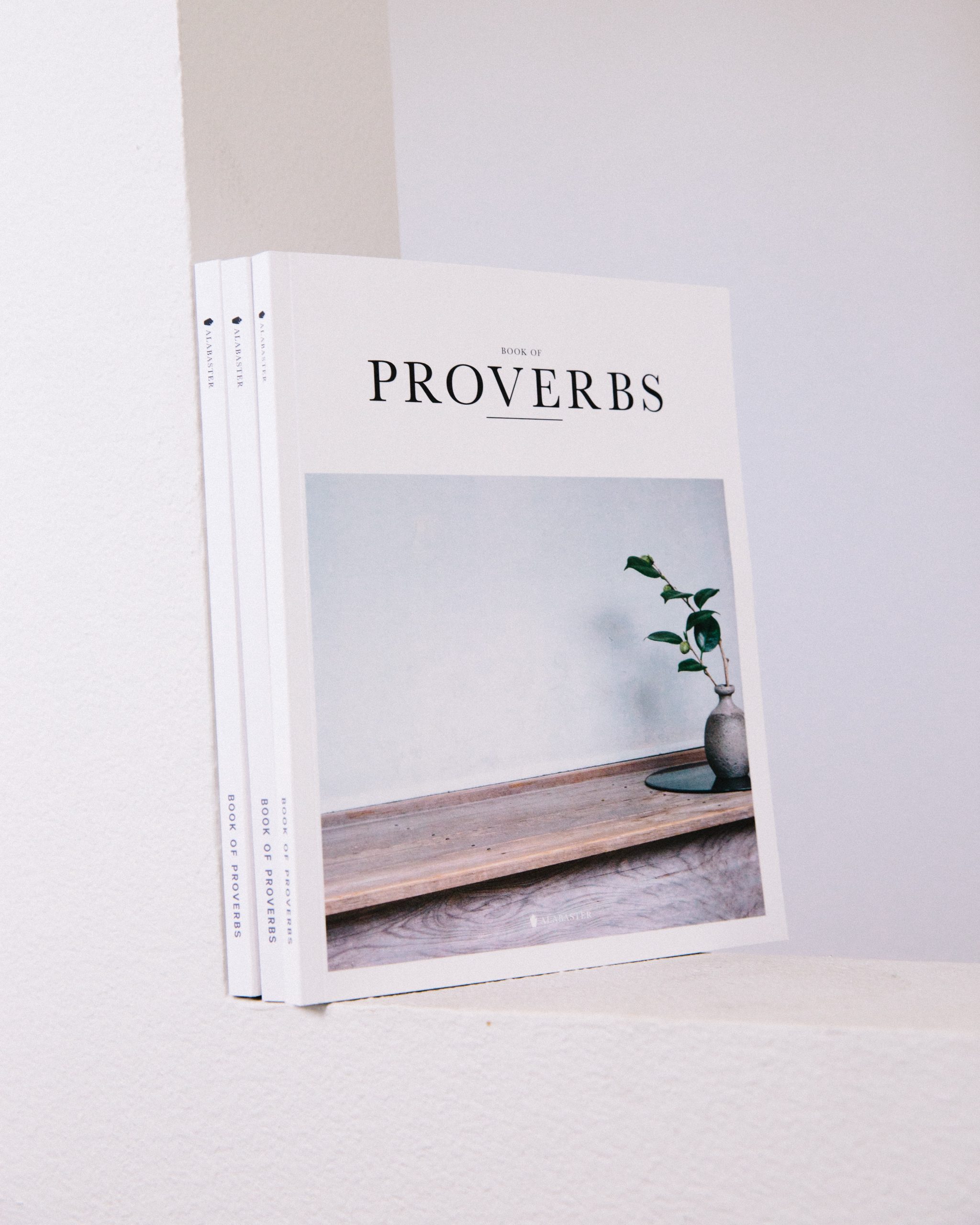 The Ministry of Tough Love

In the age of tolerance and personal fulfilment, telling someone that what they are doing is wrong or that they are sinning can be deemed the biggest ‘sin’ of our time. However, in the Bible, Christians are commended to speak the truth in love to one another (Ephesians 4:15) and sometimes this may mean that we need to receive correction from a brother or sister in Christ or to gently rebuke them. Of course, receiving rebuke or giving correction is easy but in Proverbs 27:5 it reminds us that any rebuke, reproof or correction is a way in which love is expressed.   “Better is open rebuke than hidden love.” Proverbs 27:5

What stops us from giving and receiving rebukes?

I think for some of us we feel that the responsibility of giving rebukes are those in authority, eg. Church leaders. For others we feel the hypocrisy of correcting other Christians when we too struggle with the same sin. We’re hesitant to say something because we don’t want to risk breaking the relationship and therefore we remain silent.

Of course when it comes to receiving rebuke it’s not that much easier! We find it difficult to hear any form of correction because deep down we really love to sin. We block out reproof because we believe that Christianity is a private matter between us and God. For some of us since we view rebuke purely as personal critique we become immediately defensive rather than embracing it as a blessing and growing from it.

What wisdom can we glean from Proverbs concerning this ministry of tough love? Proverbs has a fair number of warnings when we don’t heed another person’s rebuke.

“Whoever heeds discipline shows the way to life, but whoever ignores correction leads others astray.” (10:17)

“Whoever loves discipline loves knowledge, but whoever hates correction is stupid.” (12:1)

“Whoever remains stiff-necked after many rebukes will suddenly be destroyed—without remedy.” (29:1)

Proverbs supplies us not just with warnings but also commends the blessings about taking on and giving correction.

“Whoever disregards discipline comes to poverty and shame, but whoever heeds correction is honoured.” (13:18)

“A fool spurns a parent’s discipline, but whoever heeds correction shows prudence.” (15:5)

“Whoever heeds life-giving correction will be at home among the wise. Those who disregard discipline despise themselves, but the one who heeds correction gains understanding.” (15:31-32)

Whoever rebukes a person will in the end gain favour rather than one who has a flattering tongue. (28:23)

When rebuke, reprove or correction is done with grace and humility then it can help prevent brothers and sisters in Christ from continuing on a destructive path. (James 5:19-20)  So will you engage in the ministry of tough love?