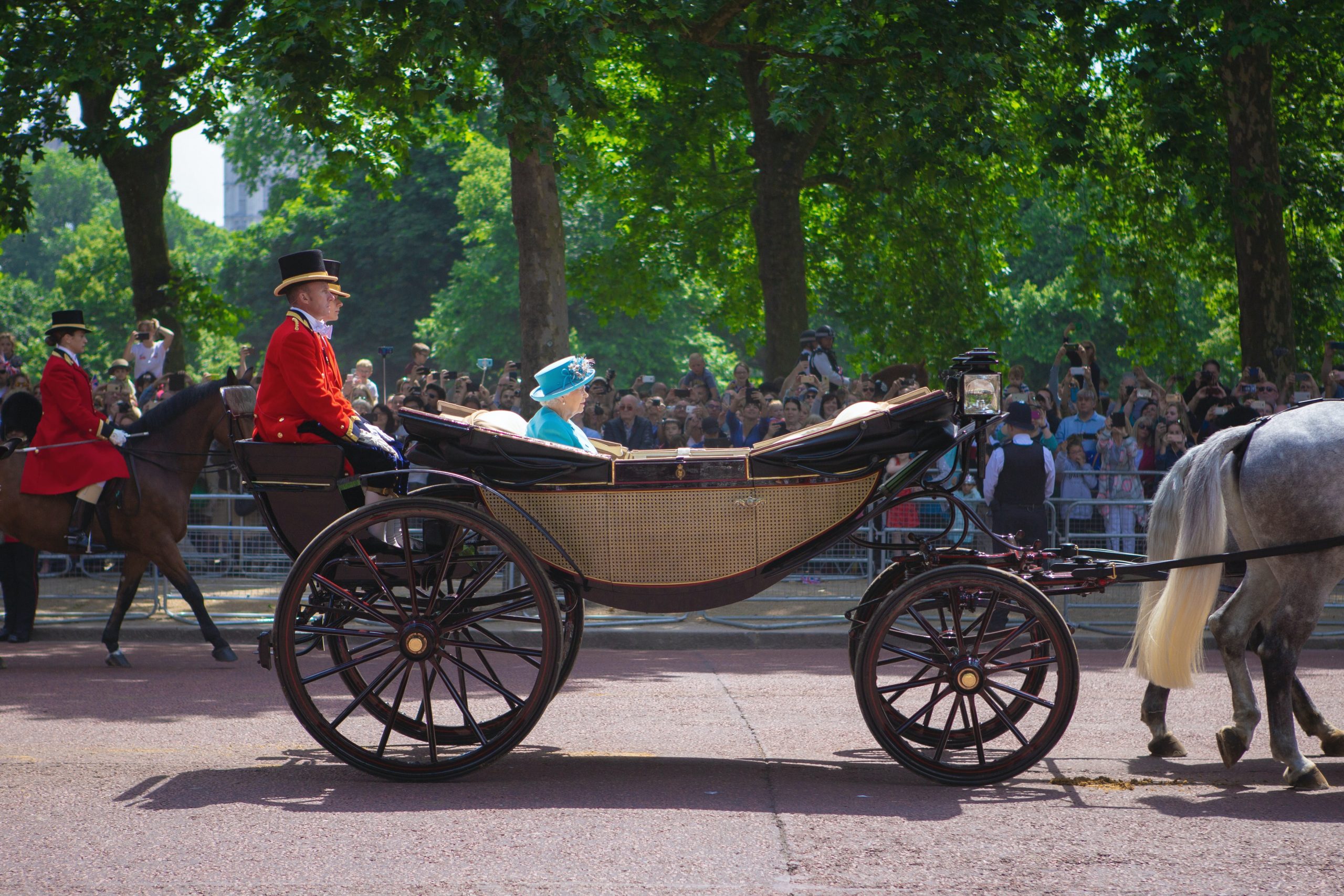 God, Save Our Gracious Queen

Friends in Christ, this week on 9th September, Queen Elizabeth II will become the longest reigning monarch of Britain, eclipsing Queen Victoria’s reign of 63 years and 7 months. (She is already Australia’s longest serving monarch, since in modern nation state terms, we are such a young nation!) Hers is a colossal achievement of faithful public service.

I have no strong views on the merits of monarchy or republic, although God’s reign over us in Christ is certainly a monarchy – an absolute monarchy, in fact – but also a grace-filled, benevolent one.

But as I have grown up, I have gained a greater and greater appreciation of Queen Elizabeth’s quiet but firm Christian faith, particularly as expressed each year through her annual Christmas Message to the Commonwealth.

She was a child in England through the terrible years of World War 2, with her father, George VI never having expected to be king until his brother’s abrupt abdication. She herself has endured many sufferings and sadnesses in her family and in her realm.

But her faith does not appear ever to have left her. At her father’s death, her accession to the throne occurred on 6 February 1952, after her father’s death, aged just 25. In her first Christmas message that year, she spoke of the festival “kept in honour of the Child born at Bethlehem nearly two thousand years ago”, and of “Peace on earth, Goodwill toward men” as “the eternal message of Christmas”. And she urged her subjects to pray for her to give the wisdom and strength to keep the coronation vows she would soon make.

“the traditional, if not the actual, birthday of a man who was destined to change the course of our history. And today we are celebrating the fact that Jesus Christ was born two thousand years ago; this is the true Millennium anniversary.” She added a personal note: “To many of us our beliefs are of fundamental importance. For me the teachings of Christ and my own personal accountability before God provide a framework in which I try to lead my life. I, like so many of you, have drawn great comfort in difficult times from Christ’s words and example.”

Her faith has shone even more strongly the longer she has reigned. On Christmas 2012, she said, “This is the time of year when we remember that God sent his only son ‘to serve, not to be served’. He restored love and service to the centre of our lives in the person of Jesus Christ. It is my prayer this Christmas Day that his example and teaching will continue to bring people together to give the best of themselves in the service of others.”

Last year, in 2014, she spoke on the theme of reconciliation and recalled the centenary of the 1914 Christmas truce on parts of the Western Front in World War 1. And she concluded,

“For me, the life of Jesus Christ, the Prince of Peace, whose birth we celebrate today, is an inspiration and an anchor in my life. A role-model of reconciliation and forgiveness, he stretched out his hands in love, acceptance and healing. Christ’s example has taught me to seek to respect and value all people of whatever faith or none.”

God, thank you for saving our gracious Queen.