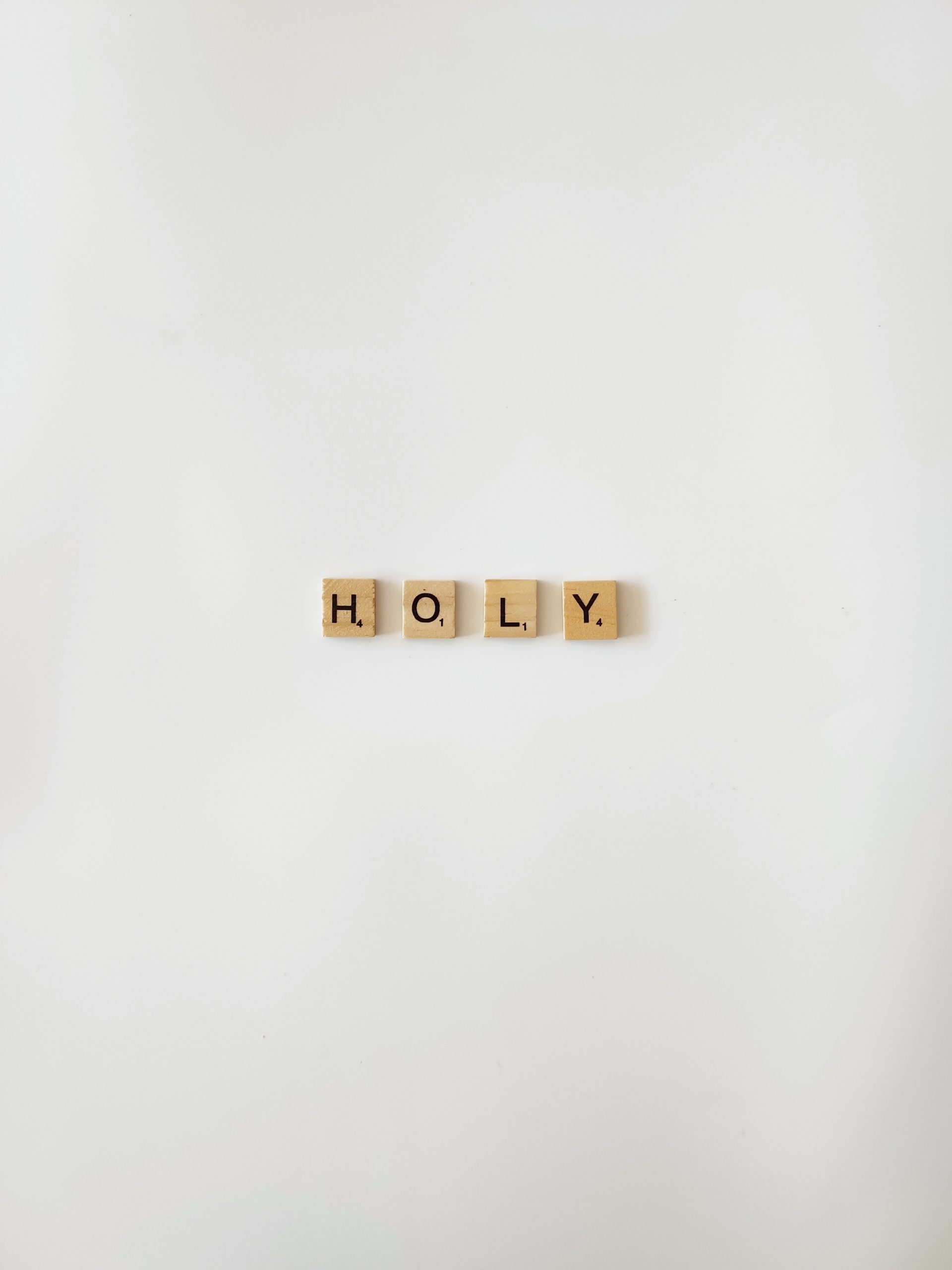 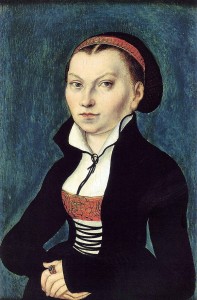 But within 8 years, she and 11 other nuns memorably escaped in a covered merchant’s wagon, and fled to Wittenberg.

Her mother had died in 1505. It seems her father, perhaps under financial pressure, put his daughter into the nunnery. This was considered religiously good and economically wise since it eliminated a daughter from the family inheritance! The nuns’ regulated daily routine accustomed Katharina to punctuality and order. She received instruction in reading, writing, singing, and Latin, a privilege compared to teenagers outside, since families typically placed little value on education, especially for their daughters.

In 1522, the Reformation’s founder, Martin Luther, published The Estate of Marriage, a radical criticism of the enforced celibate life. Now in 1523, the escaped nuns had to be supported in Wittenberg, which could only mean marriage. Arranging this took longer for Katharina. A romance came with an upper-class student, but he married another, instead of a match with a runaway nun of no means. (Years on, Luther still laughed at him!)

Around this time, Luther decided to marry, mostly to strengthen his criticism of monastic celibacy by his own example. And Katharina decided he was suitable! The wedding was on 13 June, 1525.

As a sign of its high regard of Luther’s marriage the city sent twenty Gulden and one keg of beer! Yet there was criticism. Rather ironically, King Henry VIII of England claimed the runaway monk instigated the whole Reformation just because of his lusts! But Luther claimed one criticism written of his marriage partner he used as toilet paper!

Together they had 6 children: 3 boys, 3 girls, with two dying in childhood.

Following the Scriptures, instead of traditional Catholic teaching, Luther’s Reformation did not exclude the celibate life in principle, but saw in it a special gift of God. Rather the normal outcome was marriage, for which he saw three important functions: help against unchastity; bringing up children; and, as a third, renewed accent, the mutual comfort and assistance the married couple brought each other.

Luther still distinguished the spouse’s areas of responsibility in the traditional way. The husband represented the family outside; the wife was in charge of the house. But Luther stressed anew the equal value of these two realms. In his re-evaluation of worldly activity over monastic life, Luther explicitly included household obligations and child-rearing among the callings intended by God and entitled to the same dignity as the masculine callings!

But it is misleading to call Katharina “Luther’s housewife” by today’s standards. Despite six pregnancies in eight years, she also organised the household economy. She oversaw extensions to their home, and urged Luther to purchase additional land. She oversaw agriculture, which included pigs, cattle and a goat, wheat, barley (for beer), firewood, fruit and vegetables, even a successful crop of saffron. They also boarded students for an accommodation fee, some who helped write Luther’s famous “table talks”.

One letter, to her sister-in-law soon after his death, in 1546, gives a glimpse into her heart: