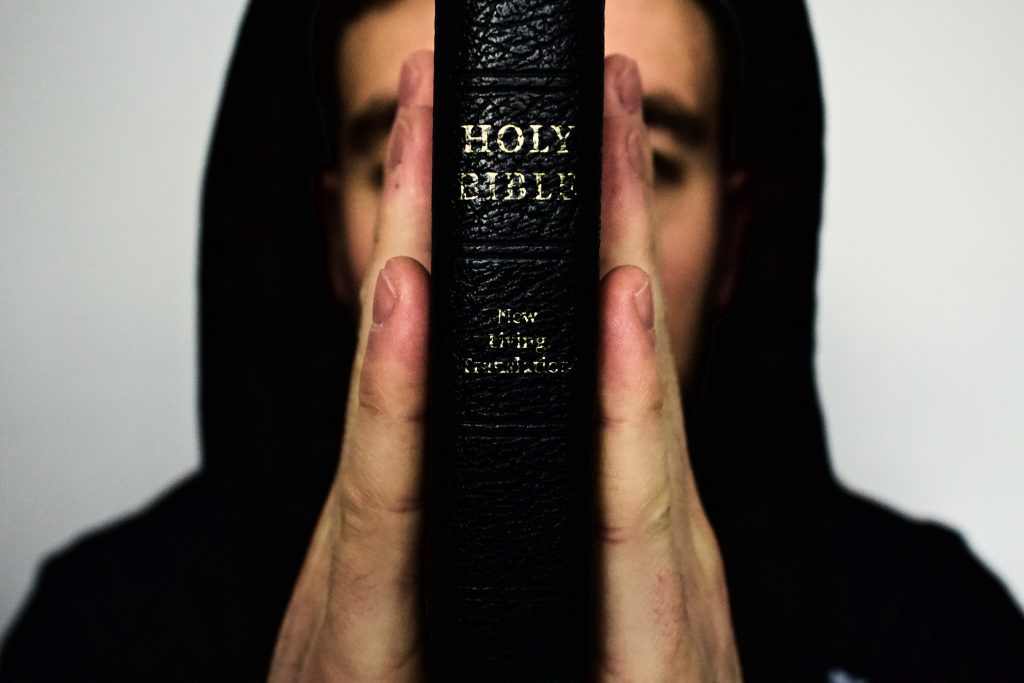 What is the Christian argument for religious liberty?

I’ve heard it said the Bible does not establish any right to freedom of religion, and we should stop obsessing about it. So what are we talking about here?

Everyone has the right to freedom of thought, conscience and religion; this right includes freedom to change his religion or belief, and freedom, either alone or in community with others and in public or private, to manifest his religion or belief in teaching, practice, worship and observance.

Here are some strands of biblical thinking that together I think establishes reasons for promoting the kind of freedom of religion described above.