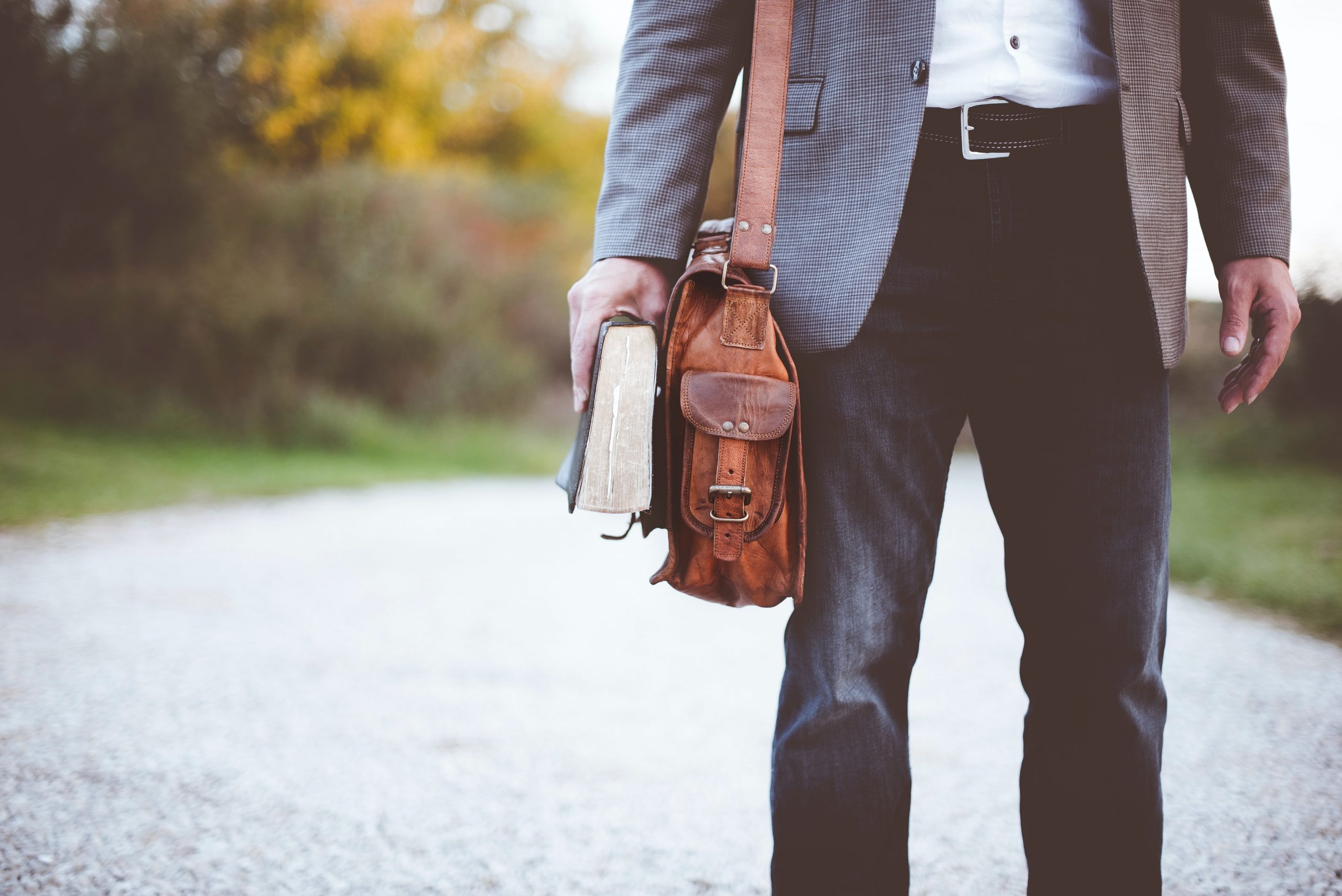 Brothers and Sisters in Christ,

I wonder how you are travelling with the pandemic? I wonder how you are going knowing that two of our very able senior staff will soon leave us? These can be unsettling times, so what can we do about it? Well, the obvious thing for the Christian is to do, is to read the Bible to see the type of pastors that God approves and pray that God will send them to us.

Does the Bible have anything to say about pastors who have Apostolic approval? The one who came to my mind was Timothy. As a young man he certainly made a solid commitment to Christ. He grew up in a town which approved of paganism, a synagogue that was against Christianity, a family where the father was a Greek by philosophy and where the mother and grandmother knew the Hebrew scriptures. He chose against the town and synagogue and his father and for the Christ who fulfilled the scriptures. And when choosing, he knew the preacher of Jesus Christ had been stoned and left for dead just outside his town for the message he preached. Now that’s a pastor who was decidedly for Christ and his gospel!

Beginning well is one thing, how did he develop? The next time Paul came to town the elders in the church at Lystra spoke so highly of him that Paul recruited him to join his team on his second missionary journey. The elders publicly confirmed their approval by laying hands on him and praying over him. Now that’s someone who had the approval of the church who knew him.

As we follow his ministry, we learn that he seemed to have a sensitive spirit, and yet even so Paul gave him some difficult assignments. He sent him to Corinth to help the Corinthian church get their collection together for the Jerusalem poor. The church didn’t exactly favour Paul, so he had a tough time. Later he was sent by Paul to pastor the church at Ephesus. This required him to confront false teachers, to organise church structures and to preach the word faithfully in a city which was known for its Pagan temple of Artemis. And how did he fare with such a sensitive spirit? He was prepared to undertake the assignments because he knew he had a Spirit not of timidity but of power and love and self-control. Now that was someone who was prepared to “bite the bullet”.

And the final test. When Paul was in house detention at Rome for two whole years and when he was about to face martyrdom in some dark dungeon, whom did he want with him? Timothy! He was a pastor of whom Paul could say, “I have no one else like him who will show genuine concern for the churches welfare. For everyone looks out for their own interests, not those of Jesus Christ. But you know that Timothy has proved himself”

These may be unsettling times, however as for me and my house we are praying for the end of the pandemic and for two pastors who will be as committed, as well approved by the people, as ready to confront tough situations and as one who will be a good pastor like Paul’s Timothy. I’m sure there will be many at Saint Michael’s who will be doing the same.