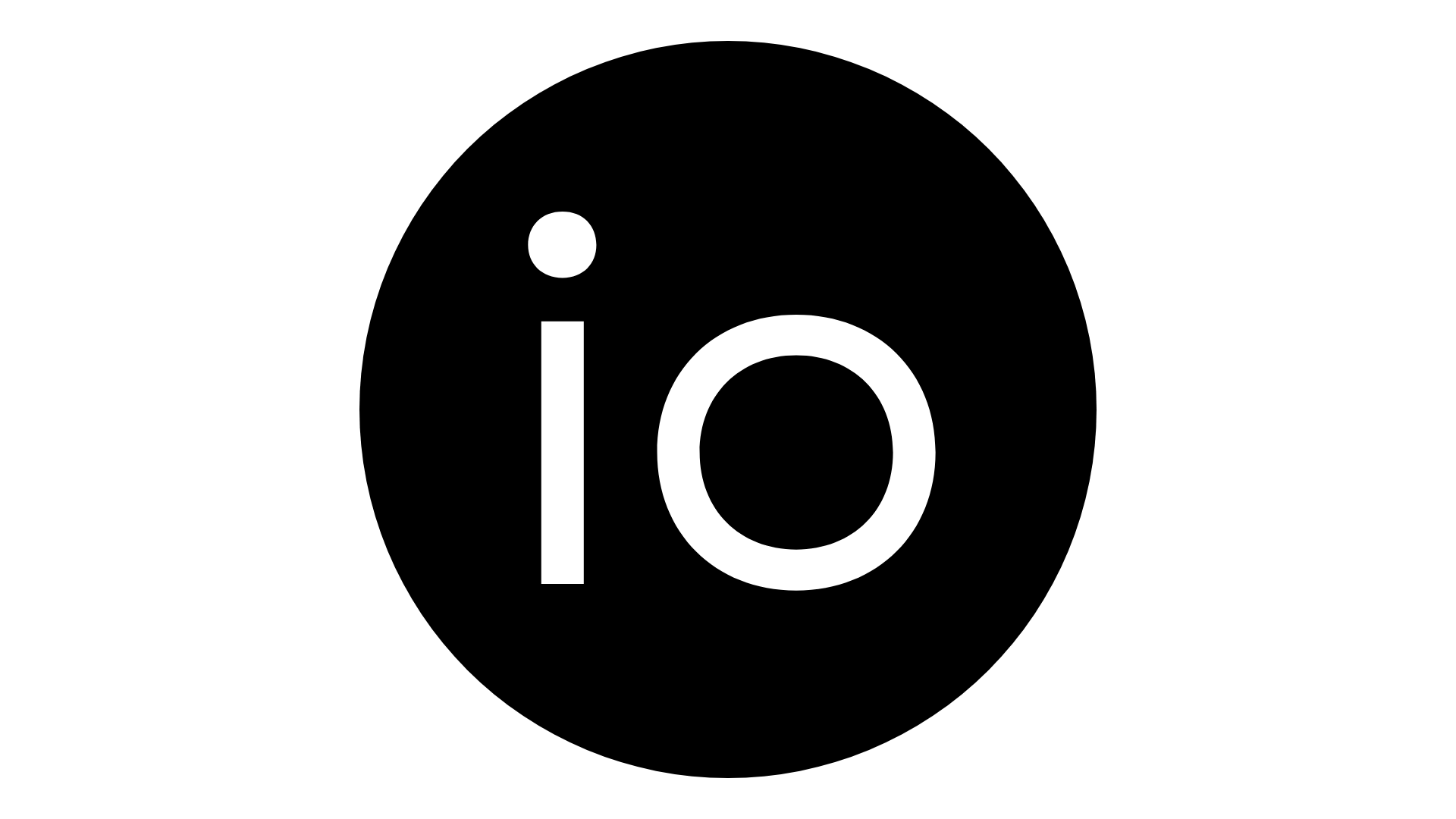 With our confirmation classes starting this week, it seems like a good time to ask the question: what does confirmation mean anyway?

One approach is to take it literally: it’s a chance for those on whose behalf promises were made many years ago, when they were too small to speak for themselves, to publicly give their assent. They are confirming that those are promises that they would like to make for themselves.

The cynic might have a different view of things. They could suggest that this marks the successful indoctrination of young people, the culmination of a nefarious process that has been holding back humanity from time immemorial. It’s not confirmation, it’s conformation – we’re marking with joy that another group of spiritual lemmings have jumped off the same cliff to settle in for lives of ignorance.

I want to suggest a third angle. Far better than focusing on what we do, instead, we see confirmation as a chance to gladly recognise that God has kept his promises. Though a baby has no claim on God, he has chosen to guard each of them and guide them through their maturing into thoughtful, compassionate and delighted followers of Christ. That’s not a work that they can do, nor that we can do in them. What we confirm is that we recognise that God’s Spirit has brought them to life.

It turns out that this is not merely a difference of a single letter, but the difference that a singular God makes: he does it all, for each of us, out of his kindness.

Or, for the more astronomically-minded, he makes each of us satellites orbiting our King.

Some of us, of course, were not baptised as children. In that case, baptism can be added into the confirmation service – but we are still recognising and rejoicing in the work of God’s Spirit.

Aha! The cynic can take another swing at this: call the service what you like, but it’s in the classes that the indoctrination takes place. Well, that’s not my approach – it’s close, but still out by a letter or two though. Rather than the classes simply being about learning what Christians believe, we’ll also be focusing on the why. Just as we’ve been reminded about the compelling Christ, and why he’s so good for us, we’ll be looking at some key doctrines of our faith, and why they too are such good news.

If you think you might be interested in confirmation or baptism, you’re welcome to come along and test the waters. With a special supper and some interesting discussion, you’re bound to find something to chew on.